London may be one of the globe’s ultimate tourist destinations, but it has missed out on ranking as one of the top ten safest cities in the world.

The capital has come fourteenth in a list compiled by the Economist Intelligence unit, beaten by the likes of San Francisco, Amsterdam and Chicago.

Asian cities dominated the list, with Tokyo taking the top spot after the world’s 60 biggest metropolises were given scores out of 100 for digital security, health security, infrastructure and personal safety. The world’s most populous city earned a score of 92 out of 100 overall, with Singapore and Osaka following close behind.

London, meanwhile, scored only 85.7, putting it a whisker ahead of New York, Frankfurt and Los Angeles. The UK capital was ranked only 22nd for personal safety, coming in behind European neighbours Paris, Madrid and Barcelona. 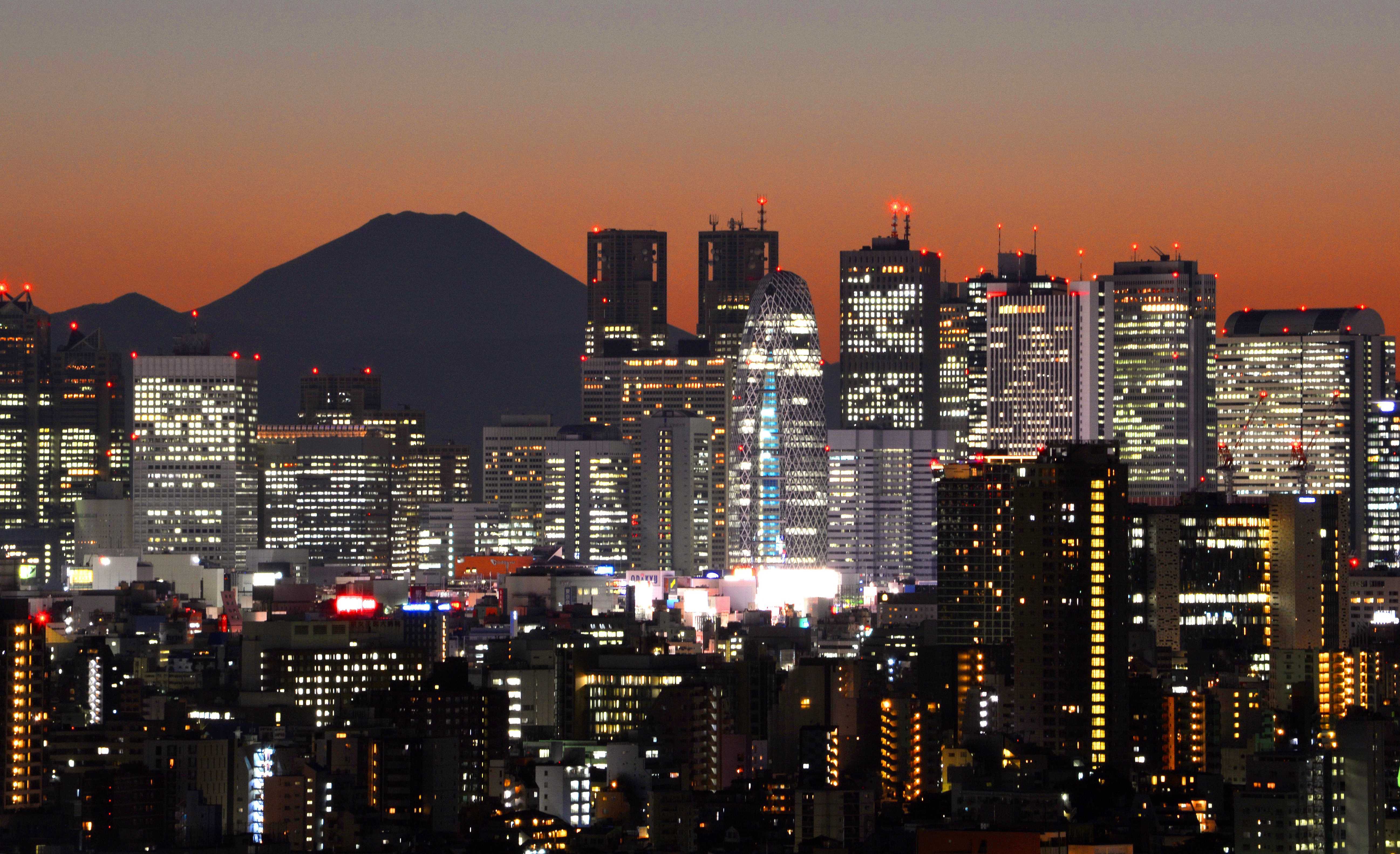 The report pointed out that although developed cities generally scored above 75, they are “certainly not immune to danger: Wellington, Paris, London and New York have all seen major terrorist atrocities in the past two decades”.

Meanwhile, other factors taken into account were the risk of natural disasters, with the report pointing out San Francisco and Los Angeles were both exposed to an expected large earthquake along the San Andreas fault in the coming decades.

Read more: Self-cleaning homes and air taxis: What London will look like in 2069

“Nevertheless, the greater risk from shocks appears to be in the world’s emerging mega-cities such as Karachi, Dhaka and Lagos,” it added.

“London, meanwhile, has not seen a major flood since the completion of the Thames Barrier. The benefits of better infrastructure help explain some of the lower natural disaster damage experienced in wealthier cities,” it said.