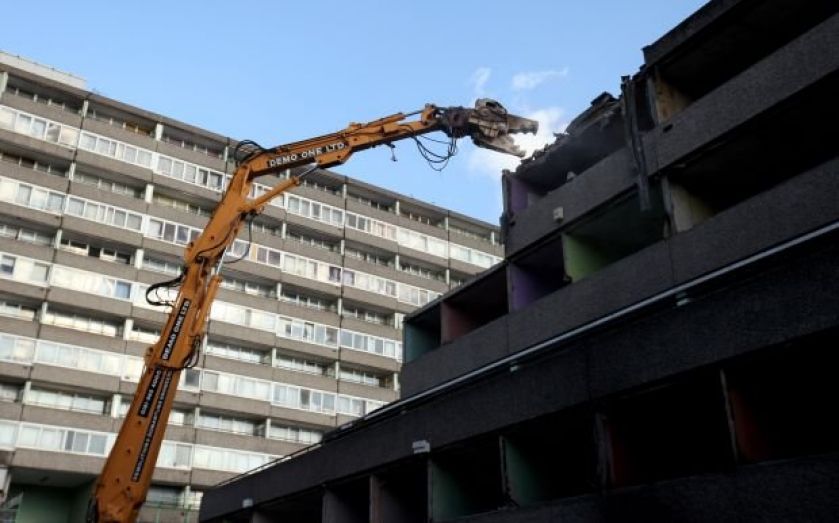 A shortlist of London housing estates in the running for regeneration is to be announced by ministers today, as part of a £150m scheme. The estates will be named ahead of the Autumn Statement as part of a pledge first announced in the Budget earlier this year. The Aylesbury estate in Southwark is expected to be named, as is Blackwall Reach in Tower Hamlets. The winning areas will receive a government loan to develop plans and boost the number of homes available. In a bumper morning for Autumn Statement announcements, Danny Alexander will also unveil 1,400 new flood protection schemes, funded by £2.3bn set aside in the 2013 spending round. Six major projects will be announced, including £196m for the Thames Estuary. Ministers believe the new schemes will protect 300,000 homes around the UK. The government will also pump an additional £15.5m into works on the Somerset Levels, one of the worst affected areas during the 2013 floods. Alexander will also use his speech to announce an incentive for companies bidding for the next Anglia rail franchise to reduce journey times from Norwich to London to 90 minutes.