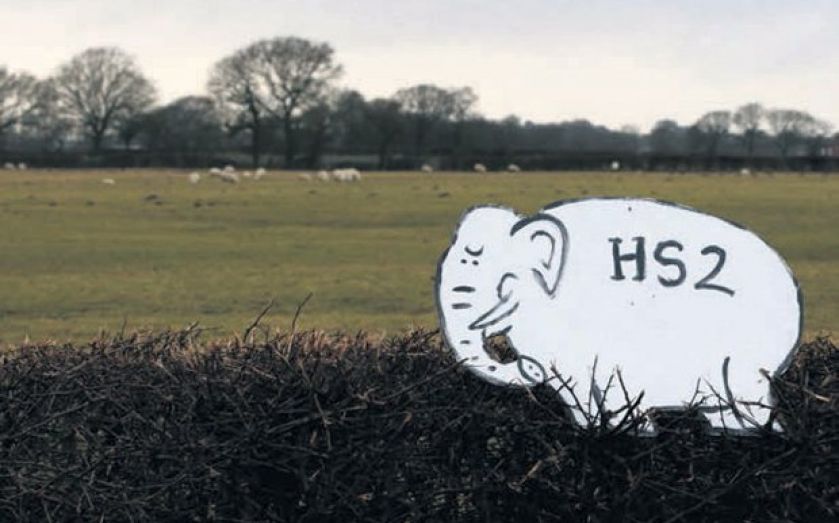 THE COST of building HS2, the new high-speed rail link between London and Birmingham, could spiral out of control, a campaign group has warned.The Taxpayers’ Alliance has published figures showing that HS2 Ltd, the publically-funded company set up to develop the rail link, has spent £300m since January 2011. Of this figure, over £1m was spent on public relations and lobbying services and almost £130,000 went to Toyboy films for promotional material, including films with alternate endings. The company also spent thousands on flights, transport and hotels, paying over £90,000 to Travelodge in the last three years.The figures will cause concern for those who fear HS2 may fail before it even gets off the ground, with Labour threatening to withdraw its support if costs for the project spiral out of control. Chief executive of the Taxpayers’ Alliance, Jonathan Isaby, accused HS2 Ltd of a “wasteful spending binge at taxpayers’ expense,” adding: “Not even a million-pound PR bill will change the fact that HS2 is a white elephant that will cost every family in the UK a fortune and fail to deliver on its grandiose and unrealistic promises. It’s particularly troubling to see HS2 Ltd throwing money at its cheerleaders. It’s time to scrap this costly project before any more taxpayers’ money is poured down the drain.”Ben Ruse, spokesman for HS2 Ltd said the project will be delivered on-budget and on-time. “We constantly assess our priorities to maintain a ruthless focus on driving down costs. We delivered well within our budget for 2012-2013 and we fully expect to do the same within the current financial year,” he said. Ruse added that the company has undertaken “the largest public consultation and engagement programme a UK government has ever carried out.” Earlier this month the China Railway Group indicated that it was interested in investing in the project, offering to build connections to Birmingham airport, Coventry and Peterborough.