Hong Kong Racing Tips: Wellington has the boot to see off handicap rivals at Sha Tin 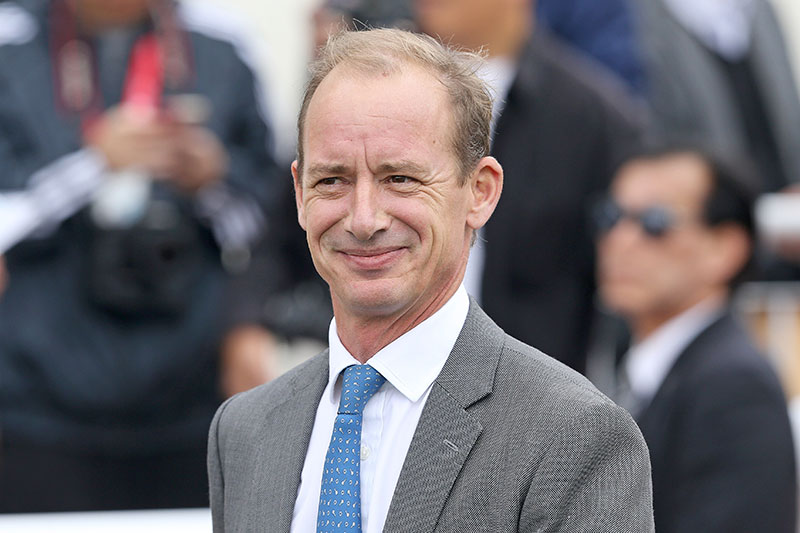 GOLDEN Sixty and company may be taking centre-stage in the Hong Kong Derby on Sunday, but there are potentially one or two future superstars lining-up as the supporting cast on the 10-race card.

The Richard Gibson-trained WELLINGTON has looked a Group sprinter in the making following two impressive wins since arriving in HK last October.

Last month’s victory, when giving his rivals an eight-length start before the home straight, and then mowing them down in the closing stages, was visually breath taking, and it’s hard to see him not completing a hat-trick in the Luger Handicap (8.05am) over six furlongs.

In the same race, keep an eye on the John Moore-trained newcomer Kurpany.

This French-bred three-year-old has looked progressive in trials and may be worth some each-way support.

Tony Millard’s progressive grey gelding Seattle Choice is going to be a popular pick, when he lines up in the closing Rapper Dragon Handicap (9.50am) over seven furlongs.

This South African import left his rivals in the distance when strolling to victory over course and distance last month and will be expected to send favourite-backers home happy.

The handicapper obviously wasn’t happy with that performance, however, and gave Joao Moreira’s mount a hefty 11lb penalty, moving him up into Class 2 company against some better opposition.

The likes of the consistent front-runner Happy Fun, Star Shine and hat-trick seeking Circuit Three all have chances on form, but it may be worth taking a chance on ASSIMILATE

He already has a win over Seattle Choice from earlier in the season and was an eye-catcher when a close-up fifth behind Super Wealthy earlier this month.