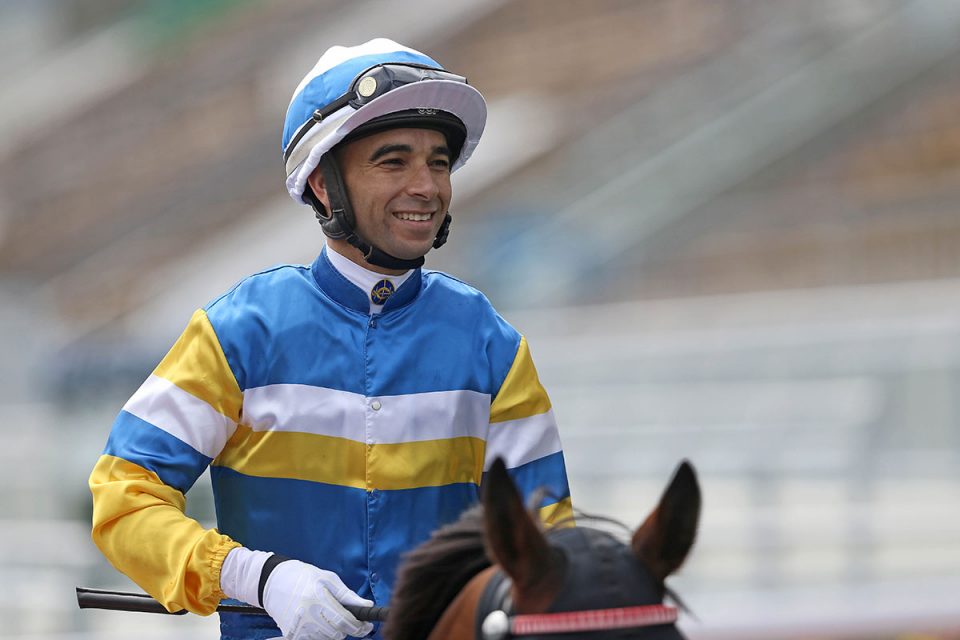 IT’S all very much still to play for in both the Hong Kong jockeys’ and trainers’ title races as the action continues with a public holiday 10-race programme at Sha Tin on Wednesday morning.

It couldn’t be any tighter in the trainers’ championship, with local trainers Ricky Yui (62 wins), Francis Lui (61) and Tony Cruz (58) all battling it out with only five meetings remaining.

In the jockeys’ race, last week’s four-timer from reigning champion Zac Purton put daylight between himself and Joao Moreira and the Australian now sits six winners ahead of his arch rival.

It’s looking tough for the ‘Magic Man’, especially as he’s due to miss one meeting through suspension, but his thousands of supporters will still cling to the hope that their man can once again put on a show when it’s needed, a characteristic we’ve become so used to in recent years.

With the season ending in three weeks, finding winners will be even more difficult.

This is the time of the year when most horses are looking tired having raced on average a dozen times throughout the season.

Recent form becomes unreliable and local punters will prepare themselves for more than a few shock results.

One horse who will line-up fresh is newcomer EXCELLENT PROPOSAL, the mount of Moreira, in the Guangdong-Hong Cup Handicap (9.05am).

This son of Exceed And Excel was an expensive purchase at the Magic Millions in Australia, but soon repaid the confidence in him by winning three of his four races in his home territory.

Since arriving in Hong Kong in March, he has been given a typically thorough but patient preparation by trainer John Size, trialling four times at Conghua and then showing his true ability with an impressive trial win last month.

The outside draw is a slight worry, but the opposition looks beatable, with Purton’s mount Mig Energy, a narrow loser over the course and distance last month, and the well-handicapped Falcon Turbo looking the principle threats.