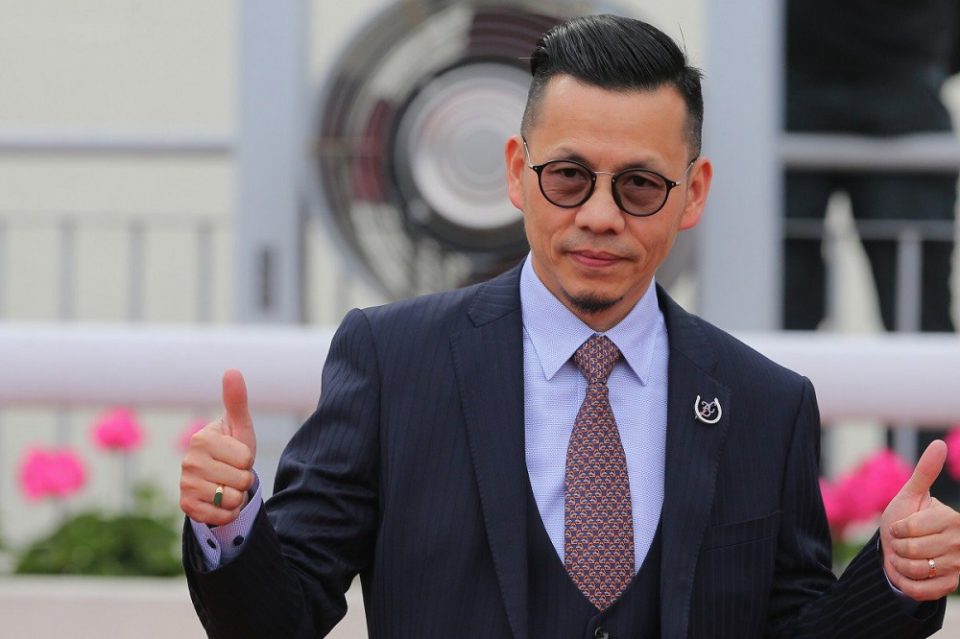 Lor’s birthday coincided with the Chinese New Year racing at Sha Tin on Sunday, but the former assistant to John Size had to make do with his performer Right Choice finishing runner-up in the finale.

The 55-year-old, who has a string of Group 1 winners attached to his CV, has firmly cemented his position as one of the leading handlers in Hong Kong, and is a probable champion elect in the next few years.

Lor’s record at Happy Valley this season makes impressive reading with 15 wins, and a 32 per cent win and place strike-rate, which he can improve on with Peak To Peak.

This son of American Group 1 winner More Than Ready looked a sure-fire future winner following his encouraging effort, when just failing to contain progressive sprinter Ever Force in the closing stages over the course and distance three weeks ago.

That performance was even more meritorious after having to work too hard from an awkward draw to be up with the pace from the off.

This time with an inside draw in his favour, he is guaranteed a rails-hugging transit from the start, and with Karis Teetan in the saddle, who is likely to make his dash for glory early in the straight, he’ll hopefully be able to hold off principle threats Wood On Fire and Plikclone.