Who really won the 2015 General Election? How the parties would compare if results were based on votes alone 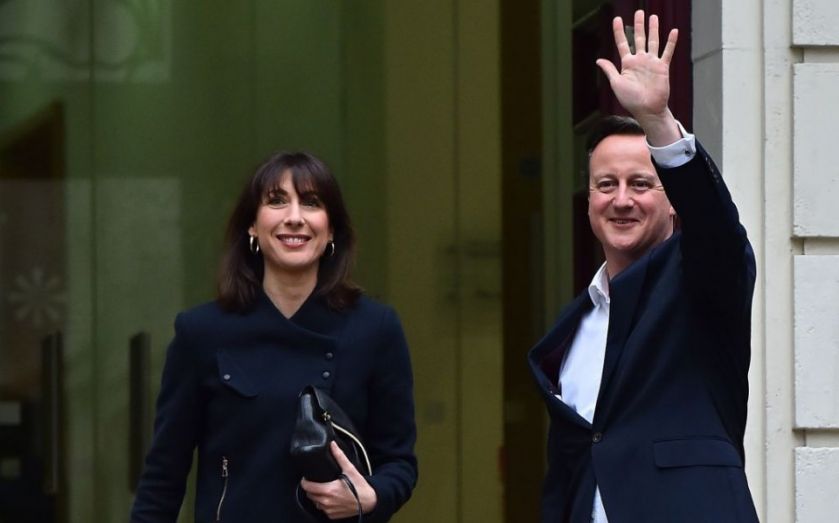 The number of seats a party wins at a General Election by no means reflects the total votes it receives – constituencies vary widely in population size, and a party just needs to be the popular (it doesn't need a majority) to win a particular seat.
So if a party won 100 per cent of votes in the UK's largest constituency but fell into second place in multiple other constituencies, it would take just one parliamentary seat. Another party could have far fewer votes overall but take more seats simply because it was marginally the most popular party in a number of very small constituencies.
All the results for the 650 seats are now in, and the Tories are firmly in power with a 51 per cent majority. If you considered just the number of votes they received, they would still have won, but Labour would be much closer behind. The charts below show how for the Conservatives, just 36.9 per cent of votes translated into 51 per cent of seats. By contrast, Labour's 30.5 per cent of votes translated into the much more similar figure of 36 per cent seats.
But of all the parties, it is SNP that has benefited most from this disparity – the party's 4.7 per cent of votes meant it ended up with almost double that percentage of parliamentary seats.
Ukip is the biggest loser under the current system, since it has won just one parliamentary seat despite winning the third highest number of votes overall. Nigel Farage stepped down as leader of the party after losing to the Conservative candidate in Thanet South.

See the map below to find out election results from across the nation:
[custom id="10"]
Share:
Tags: General Election 2015