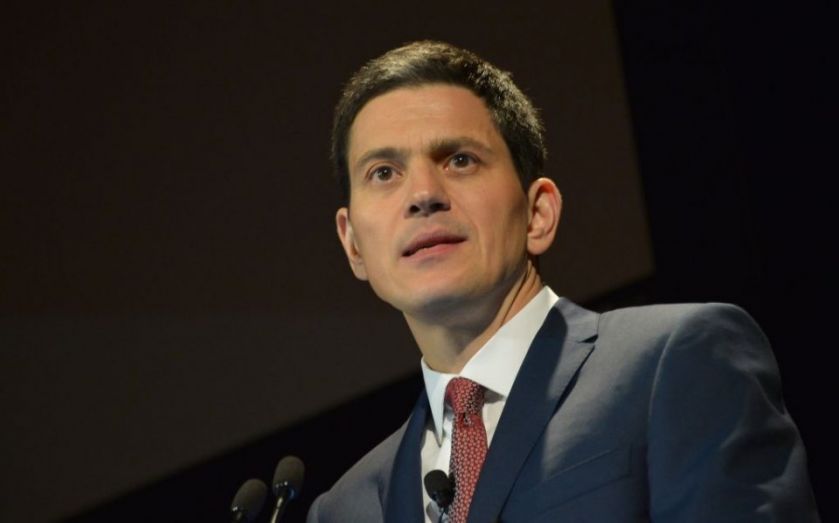 David Miliband has openly criticised his younger brother's Labour leadership campaign, saying it was “not what voters wanted.”

In an interview with the BBC, he said Ed had allowed himself to “be portrayed as moving backwards from the principals of aspiration and inclusion that are the absolute heart of any successful progressive political project”.
He added that there was “absolutely no point in blaming the electorate” for the election result, which gave Labour just 232 seats and the Conservatives an overall majority.
Ed resigned as leader of the party shortly after defeat, and the race is now on to find his replacement. David ruled out competing to become party leader this time round, despite only marginally losing out to his brother for the position in 2010.
In 2013, he left parliament to go and work for the International Rescue Charity in New York, and says he is focussed on that for the time being. "I'm clearly not a candidate in this leadership election… the commitment I have to the job I've got doesn't change."
Despite his criticism of Ed and the direction he has taken Labour in, David added that many of the attacks on Ed were “unpleasant and unfair”, and that he dealt with them “with enormous dignity and with courage”.
“I've always said you remain brothers for life and that's something that has to be kept,” he said.