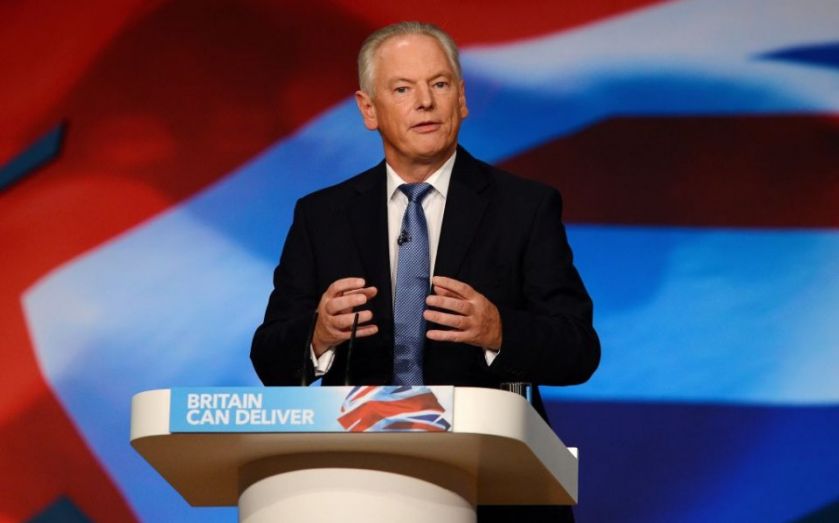 Tory MP Francis Maude has announced that he is standing down from Parliament.

First elected as an MP for North Warwickshire in 1983, he was a minister in the Department of Trade and Industry and then the Treasury before losing his seat.

Maude returned as MP for Horsham in 1997, and was Shadow Chancellor and Shadow Foreign Secretary before becoming Party Chairman in 2005. Since 2010 he has served in the cabinet office, leading civil service reform, where his zeal for reform has occasionally led to clashes in Whitehall.

Paul Goodman, the former Conservative MP for Wycombe, and editor of grassroots site ConservativeHome, said Maude is “marinated in the soup of the Conservative party.” He praised him as a “fighter” and for “toiling away trying to save taxpayers’ money” while in government.