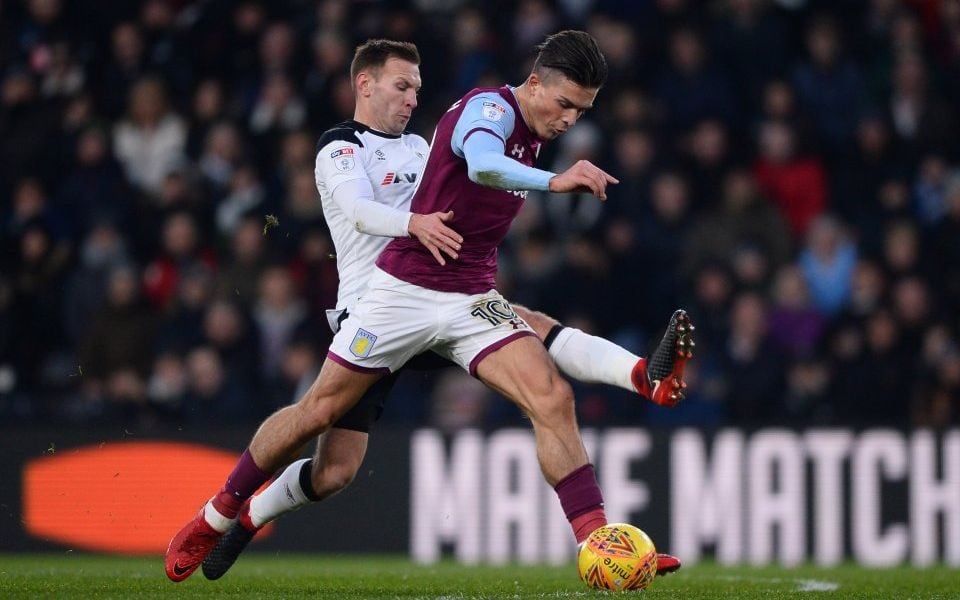 The Championship play-off final, which takes place on Monday at Wembley and pits Aston Villa against Derby County for the last remaining spot in next season’s Premier League, is well established as the most lucrative one-off match in the world of club football.

Worth an estimated minimum of £170m to the victors – 10 times the annual income of some of the poorer second-tier sides – the jackpot has more than quadrupled over the past 15 years, mirroring the skyrocketing value of the Premier League’s broadcast rights.

But the prize for winning the play-off final has stopped rising. For the fourth season in a row it will be worth roughly the same base amount, with any increase likely to be negligible, according to Deloitte.

“Our estimate is that it would be incremental revenue of £170m,” Sam Boor, of Deloitte’s Sport Business Group, told City A.M. “It’s likely to not be materially different to the numbers we have already seen.”

The reason for the stagnation is the plateauing value of the league’s television contracts. Having increased by 70 per cent in each of the two previous rights cycles, the overall value of new contracts taking effect next season is up just eight per cent to £9.2bn.

“Previously the prize for promotion has gone up drastically, but that’s because in the previous two rights cycles there was a significant jump,” Boor added. “This one is not quite flatlining – it’s probably going to increase a little bit, but not enough to move the needle as much.”

It remains to be seen whether the Premier League can wring more value out of its rights, but if it can it looks likely to come from overseas broadcasters. While the value of domestic rights fell slightly for the next cycle, international rights are up from £3.1bn to £4.2bn.

Industry-watchers forecast that overseas rights could soon eclipse domestic rights. Those who stand to gain most are the biggest clubs, who last year successfully lobbied for international rights revenue to be partly allocated according to league position from next term.

Clubs lower down stand to benefit too, however. Only the increase in value of overseas rights – £1.1bn, here – is to be distributed on merit, not the full £4.2bn. In addition, the new rules state the highest-earning team will not receive more than 1.8 times that of the lowest.

“There’s an in-built mechanism in there to protect the smaller clubs, to make sure they still get a very sizeable chunk of those international rights,” said Boor. “It’s not the case that those smaller clubs are going to miss out on that growth.”

So while football’s biggest prize may have stopped growing for now, if the value of the Premier League’s overseas contracts continues to rise as expected, swelling the overall worth of the rights, then entry to the top-flight will naturally become more lucrative.

“The way that football is growing, it continues to be a fairly recession-proof industry,” said Boor. Beyond the next cycle, “the odds are that it will increase rather than increase”.