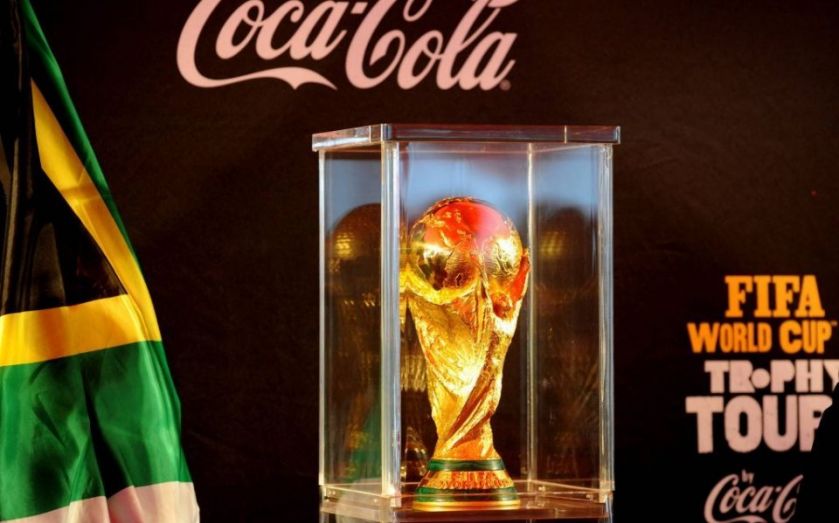 After a number of top Fifa officials were arrested on accusations of bribery and racketeering this week, the already considerable pressure on Fifa's multinational sponsors was cranked up a notch by fans eager for reform.

Companies such as Visa, Coca-Cola and McDonald's, who have their names visibly attached to Fifa's competitions, have all felt compelled to issue statements in response to the unfurling scandal engulfing the embattled governing body on the week of its presidential election.

The #BoycottFifa thread on Twitter has been filled with angry fans posting satirical images lambasting Fifa's sponsors for what is seen as complicit support for a faulty organisation. The fury is understandable for lovers of the "beautiful game" – but should they be focusing on it as much on the broadcasters who beam Fifa's events around the world as much as its corporate sponsors?

Read more: As the Fifa corruption crisis continues, should sponsors be considering pulling back cash?

Unlike Fifa's sponsors, neither ITV nor the BBC decided to comment on the issue when contacted by City A.M. Both have deals in place to broadcast the controversial tournaments in Russia 2018 and Qatar 2022.