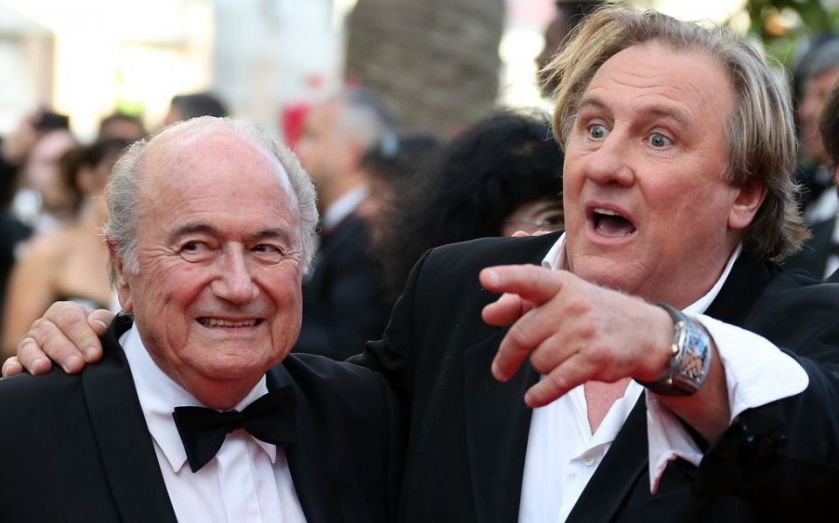 After arrests, resignations and allegations, Fifa's hellish fortnight got even worse this weekend with a box office bomb.

United Passions, the Fifa-financed film which tells the story of the governing body and the World Cup, made a measly $607 on its opening weekend in the US –  a pathetic return that looks even worse in light of the film's reported $30m (£19.7m) budget.

According to the The Hollywood Reporter, one of the 10 cinemas showing the film sold just one ticket across the entire weekend.

After a scandal-hit two weeks in which divisive president Sepp Blatter announced his intention to resign following as an FBI investigation threatened to arrive at his door, the timing for the American release of the film starring Tim Roth as Blatter couldn't have been much worse.

Furthermore, the film which claims to depict "the saga of the World Cup and three wholly honest and ethical men who created it" has been thrashed and lampooned by critics and currently holds a 0 per cent score on Rotten Tomatoes.

The film has had a staggered release across a number of international markets since its debut at last year's Cannes festival. In October, the Associated Press reported it had made just $200,000 – citing industry data analyst Rentrak.