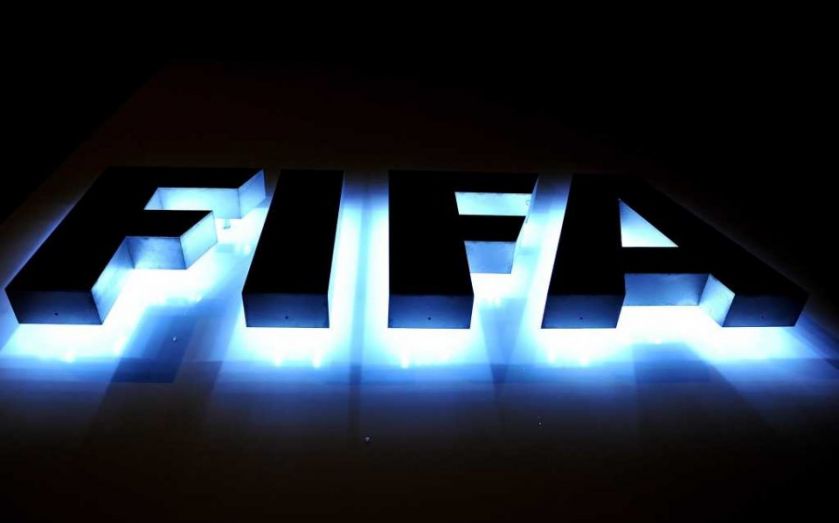 David Cameron will tell other G7 leaders the FIFA scandal is evidence of a need for international and co-ordinated action on corruption.

Cameron will say that there has been an air of taboo around accusing institutions of corrupt practices, a view he feels is strongly reinforced by the revelations surrounding FIFA. The G7 summit includes the leaders of Canada, France, Germany, Italy, Japan, the US, and the UK.

In the last fortnight we have seen the stark truth about Fifa. The body governing football has faced appalling allegations that suggests it is absolutely riddled with corruption. And Blatter’s resignation this week presents an opportunity to clean up the game we love. It is also an opportunity to learn a broader lesson about tackling corruption.

Just as with Fifa, we know the problem is there, but there is something of an international taboo over pointing the finger and stirring up concerns.

The FIFA scandal has involved allegations of bribes and pay-offs, and the FBI is actively investigating the organisation’s awarding of the 2018 World Cup to Russia, and the 2022 edition to Qatar.

Corruption is the cancer at the heart of so many of the problems we face around the world today. It doesn't just threaten our prosperity, it also undermines our security