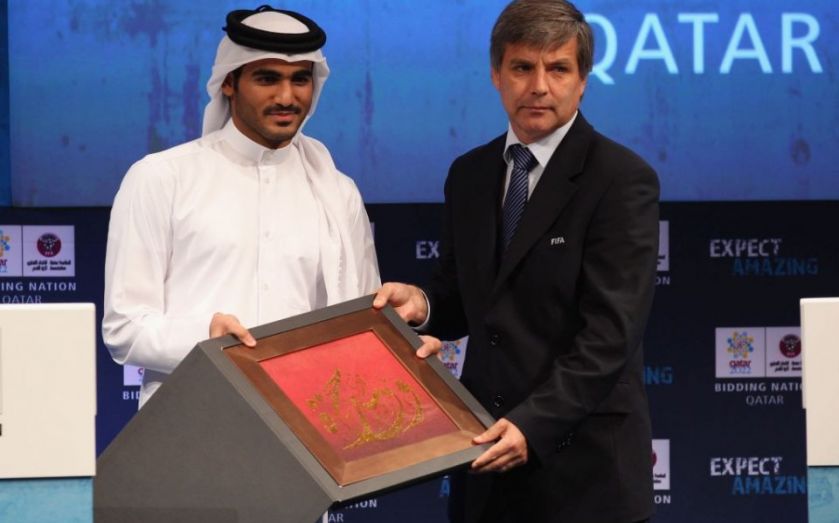 The man in charge of inspecting the bids for the 2018 and 2022 World Cups has been banned from football by Fifa for seven years.

Harold Mayne-Nicholls was under investigation from Fifa's independent Ethics Committee for his conduct during the bidding process for the 2018 and 2022 World Cups.

Months after revealing he was considering challenging Sepp Blatter to the Fifa presidency, the 54-year-old has now been barred from "taking part in any kind of football-related activity" for seven years following a hearing.

Last year he told The Telegraph he was being investigated over links to Qatar's Aspire Academy and emails exchanged with its director which discussed the possibility of internships for relatives.

Mayne-Nicholls led the commission which assessed each bid for the future events – eventually awarded to Russia and Qatar – and warned Fifa in his technical report that Qatar was a high-risk option due to extreme summer temperatures.

Following the surprise announcement of Qatar as a World Cup host, voting for the 2018 and 2022 tournaments has fallen under heavy scrutiny and is currently the subject of a Swiss investigation.