The founder of Extinction Rebellion has ambitions to upend the UK’s financial system after her organisation targeted the City in two weeks of London protests.

Gail Bradbrook wants to provoke a “mass refusal” to pay off loans and mortgages in a bid to throw London’s financial district into disarray following action that saw climate change activists deface Shell’s offices and glue themselves to the London Stock Exchange.

“Economic growth tends to require the taking of resources from the Earth,” Bradbook told Reuters in an interview published today. “So something has to change on a debt-based economy.” 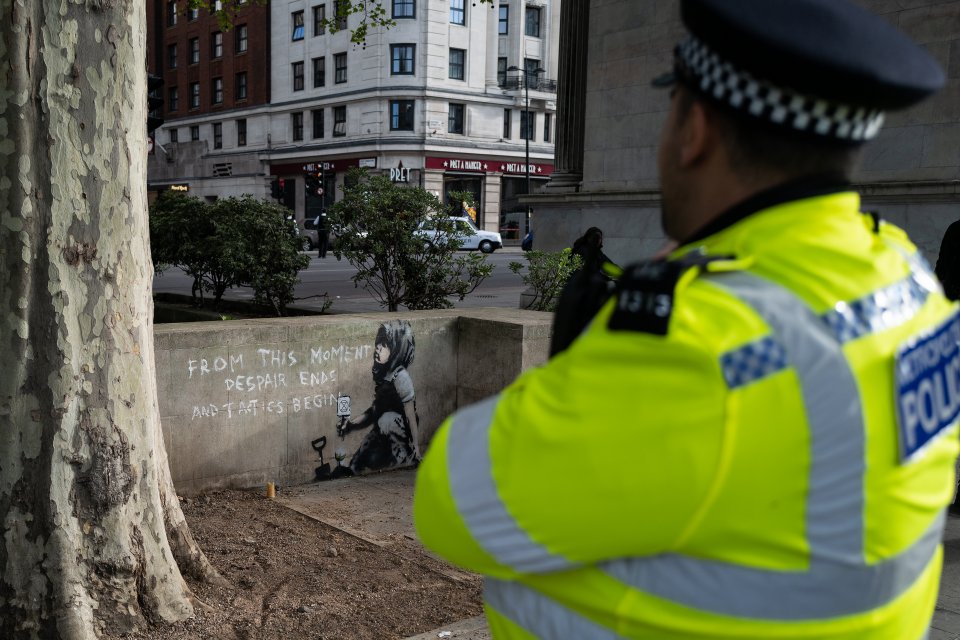 Artwork thought to be the work of Banksy appeared at Marble Arch the morning after the protests finished (Source: Getty)

“That would entail a mass refusal to pay off mortgages and student loans,” she added.

Bradbrook said a so-called debt resistance movement could lead to countries looking at alternatives to the global economic system.

“I want the system to change so I think you could call that a revolution,” she said. 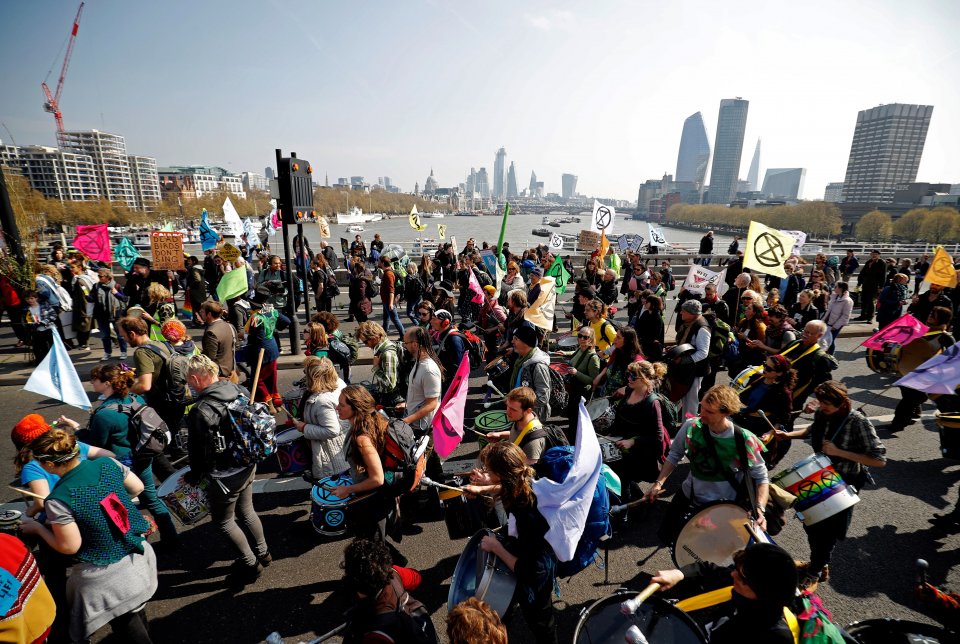 Activists swamped Waterloo Bridge to prevent any traffic from using it (Source: Getty)

The City did not escape the action, with Canary Wharf station targeted when protesters twice glued themselves to DLR trains.

Meanwhile protesters glued themselves together outside the London Stock Exchange and protested outside the offices of Goldman Sachs, as well as blocking the entrance to the Treasury.

Police arrested more than 1,100 protesters over the fortnight of action and have charged nearly 70 people in connection with the campaign. 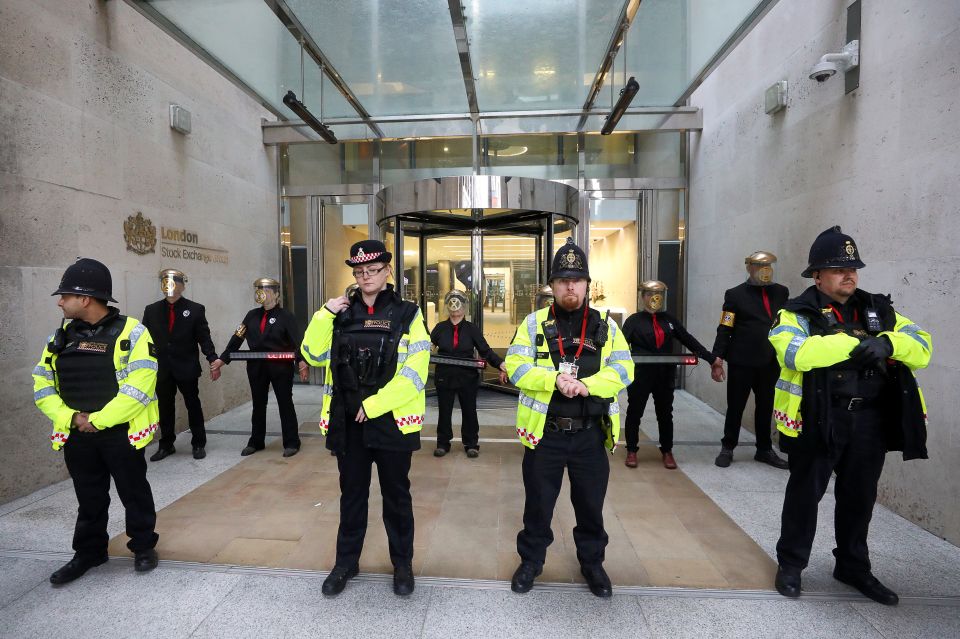 Protesters glued themselves together outside the LSE last week (Source: Reuters)

But Bradbrook warned that climate change is a huge risk to the world economy.

“For every degree of warming you get a one percent collapse in growth. So just do the maths,” she said. “We’re heading for about four [degrees]. That crashes the global economy.

“It’s time to stop as a human species and say, ‘It’s not really working, folks. What else shall we do?’”

She added that Extinction Rebellion activists are planning to protest in other UK cities.

Meanwhile separate groups of climate change protesters have vowed to hit the Bank of England in a day of action tomorrow.