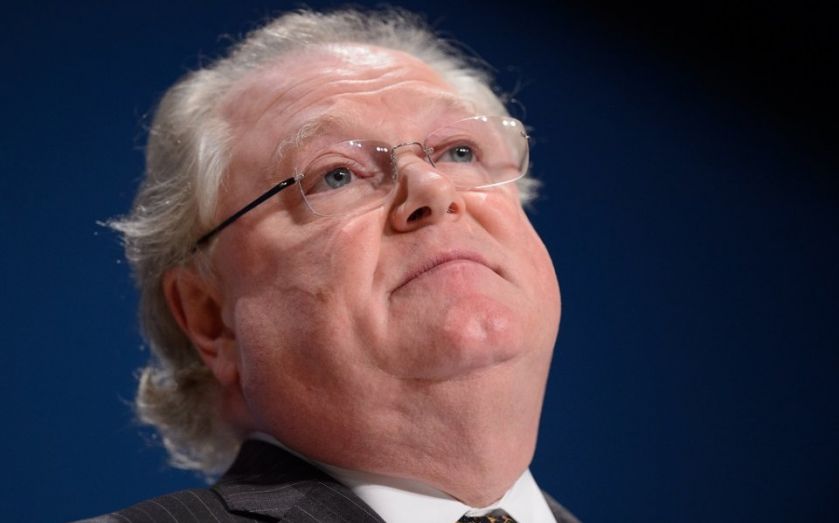 A former minister in Gordon Brown's government has blasted Ed Miliband's policies of higher taxes on the wealthy market interventionism.

Lord Digby Jones, a former head of the CBI and minister for trade and investment, penned an open letter to the Labour leader in The Telegraph, saying Miliband needed to stop "sneering" at wealth creators and the profit motive.

Jones asked why he had never heard Miliband say profit was a good thing, adding that he appeared "ignorant at worst and disinterested at best" about what business people do for themselves and the country.

The ex-trade minister argued the wealthy pay a "shed-load" of tax, but Labour "don't care" about the contribution they already make to the Treasury and only interested in squeezing more out of them to spend on pet Labour projects.

Jones took aim at Miliband's pledge to cap profit that can be made on NHS supply contracts to five per cent, and accused him of wanting a "monopolistic, unproductive, very expensive NHS which is ideologically socialist, pure and unaffordable".

Labour's plans for wide-ranging intervention in private markets, as well as hiking the minimum wage, which have both come under fierce criticism from business, also came under attack in Jones' letter:

Your good, old-fashioned socialist market interventionism rolls on! From fixing energy prices to capping rail fares and we are going to be faced with a National Minimum Wage of £8 are we? Why £8? Why not £7.50 or £9?

I don't know what it should be and neither do you. That's why we have experts on the Low Pay Commission to make recommendations.

While Jones insists, the letter doesn't come from a pro-Tory perspective the last part of it refers to the issue that has become central to the Tory campaign over the past week and a half.

The letter warns Miliband: "There is a growing resentment and serious concern at the thought of a Prime Minister who can't carry England being propped up in the delivery of a legislative programme that more people in England voted against."

Jones fears there could be 50 SNP MPs committed to breaking up the UK, but who have a disproportionate influence on Labour's legislative agenda.

Labour has been subject to flurry of letters from business leaders warning its policy agenda would threaten jobs and investment. However, the polls remain neck and neck, and there is still no sign these interventions are having much of an impact with voters.