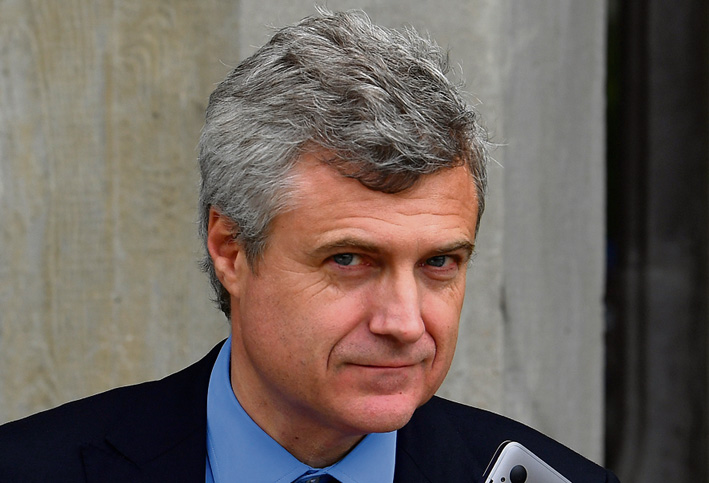 Shares in the world's largest advertising group WPP have slumped 15 per cent after cutting its sales outlook for the year.

Revenue was down 0.8 per cent to £3.76bn for the quarter and the company provided a “more cautious outlook” for the rest of the year, forecasting revenue to be down 0.5 to 1 per cent and its operation margin down 1 to 1.5 per cent.

The company also announced its group finance director Paul Richardson had decided to retire in 2019 after 22 years.

New boss Mark Read said the slowdown was due to the weakening of its performance in North America.

Read, who previously ran WPP's digital agency Wunderman before being handed the top job last month, said “decisive action and radical thinking” was needed to turn the company around.

He also said WPP was considering selling a stake in Kantar, its data investment management arm.

He said: “Our industry is facing structural change, not structural decline, but in the past we have been too slow to adapt, become too complicated and have under-invested in core parts of our business.

“There is much to do and we have taken a number of critical actions to address these legacy issues and improve our performance.”

Since launching a new strategy to simplify the business in April, WPP has made 16 disposals, Read said, raising £704m.

He added further simplification had taken place under his watch, with the merger of its healthcare agencies with Ogilvy, VMLY&R and Wunderman.

But the company was dealt a heavy blow earlier this month, losing its Ford advertising contract to US rival Omnicom.