Shipping firm hit with £850,000 fine for paying bribes in Angola 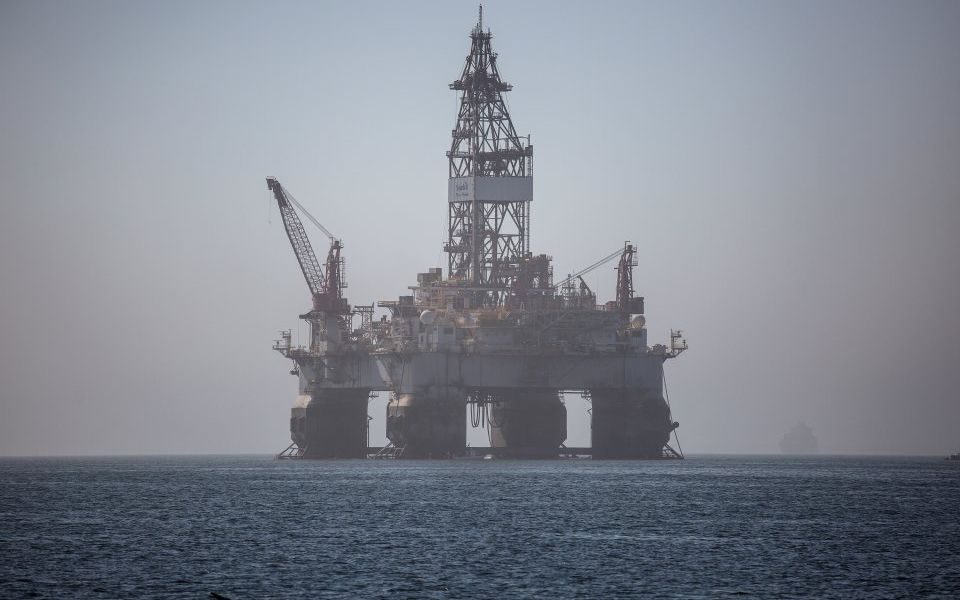 FH Bertling, which was the UK arm of German shipping company Bertling and is now in liquidation, paid bribes of more $350,000 to a local state oil company official.

After an investigation starting in 2014, the Serious Fraud Office secured seven convictions against the company and its employees.

His Honour Judge Hehir said: “This was a very serious piece of corruption indeed. It was planned and systematic.

“The corruption of a public official brings huge risks of environmental and social harm as well as damaging and corrupting the commercial environment."

The investigation into the company began in 2014, with the first charges announced in July 2016.

In addition to the Angola investigation, there was a separate case focused on bribery in the North Sea.

In that case FH Bertling executives were found to have paid bribes to win a freight forwarding contract worth over £16m.

In total, 13 people were charged as part of the fraud office’s investigations, with nine convicted of one or more charges and four acquitted.