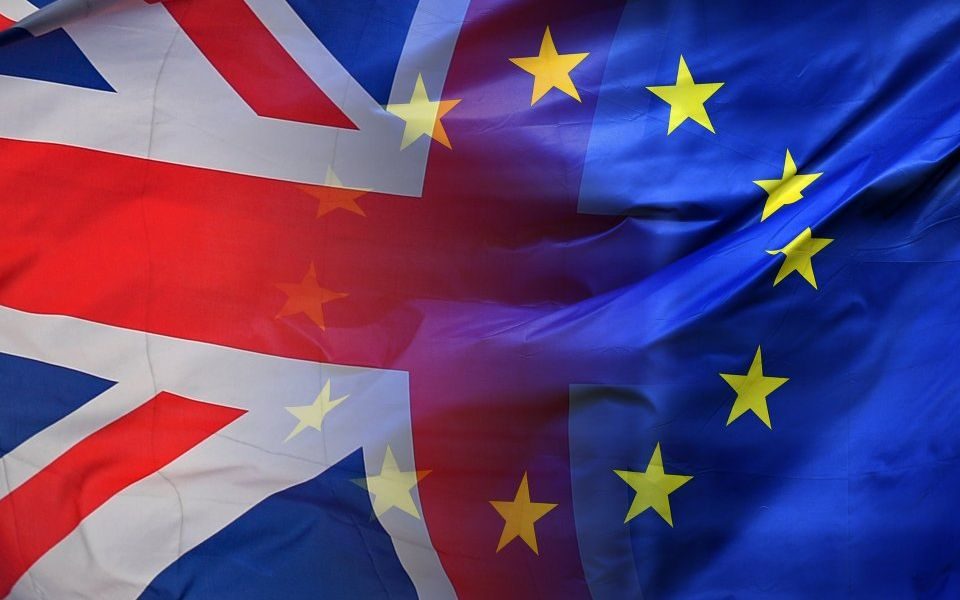 While the pound begins to recover from the European election results, Bitcoin hits a new 2019 high.

By Monday 27 April, the results of the European Parliament election had a clear implication for the UK: the incumbent government has lost the support of the public. It was the lowest share of the vote the Conservatives have ever received at a European election.

It’s a well known fact that the electorate uses European and local elections as an opportunity to reflect their dismay at the government. However, the Conservatives unprecedentedly received fewer votes than the left-wing fringe party; the Green Party of England and Wales. The newly formed Brexit party, led by Nigel Farage, gained 30.5% of the vote, winning 29 seats – rendering it the largest UK party in the European Parliament.

The market was closed that Monday, so the first opportunity to see how the European election results had affected sentiment was the following Tuesday. Stock markets were relatively unscathed with the FTSE 100 Index up 0.8% at 7,283.58. The FTSE 250 Index, the more reflective index of the domestic economy, was 0.09% higher at 19,145.01.

It would seem that it was the pound that took the damage from the election. GBP/USD fell 0.35% on the day the results were announced and continued to slump for the next few days, with the pair trading as low as 1.2559.

You can trade Bitcoin, GBP/USD, global stock markets like the FTSE 100 and over 2,000 other markets at Capital.com.