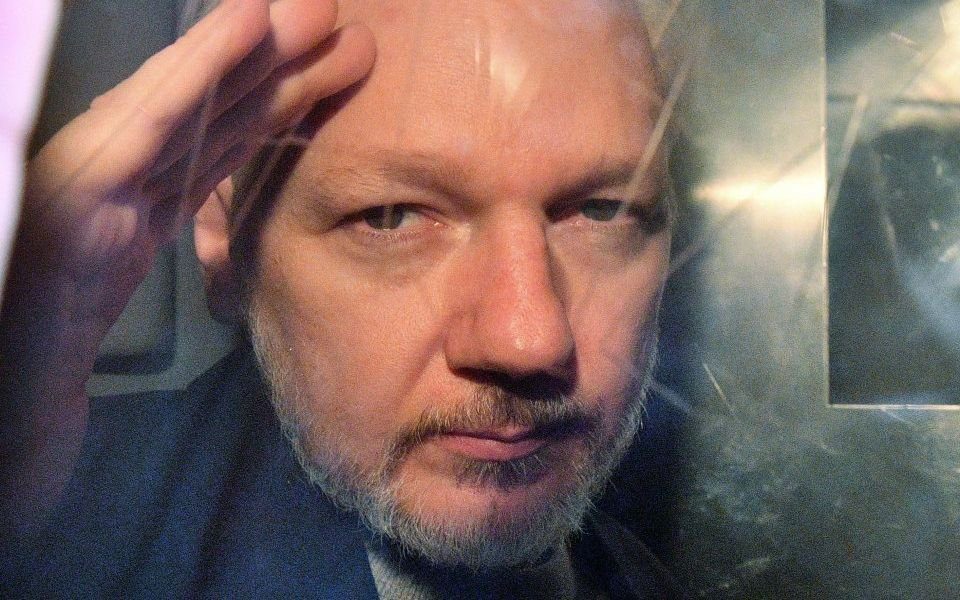 A Swedish court has declined to detain Wikileaks founder Julian Assange today, making it impossible for prosecutors to demand extradition from the UK.

Assange, who is facing rape charges in Sweden, is currently serving a year-long sentence in the UK for skipping bail by hiding in the Ecuadorian Embassy for seven years.

Read more: Assange ‘too ill’ to appear in court via video link

The decision means that British courts will no longer be asked to extradite Assange to Sweden over an alleged rape in Enkoping in 2010.

However, Swedish prosecutors will still be able to question their suspect in the UK.

Prosecutor Eva-Marie Persson said she had the "utmost respect" for the court's decision, and her team will now discuss whether to proceed with the prosecution.

The investigation will continue and is not significantly impacted by the court's decision, Persson said.

She had previously said she would request a European arrest warrant if Assange was detained in Sweden.

"The court said that the prosecutor had demanded his extradition too early," Assange’s Swedish lawyer Per E Samuelsson told broadcaster Sveriges Radio. It is a "big victory for Julian Assange," he added. His English lawyers have been informed, said Samuelsson, who is unable to call his client in the UK.

The investigation was put on ice after Assange entered the Ecuador's London embassy in 2012, skipping bail in the UK.

A statement from Uppsala District Court said today: "The court did not believe it was proportional to detain Julian Assange and therefore rejected the prosecutor's detention request."

"The District Court considers that Julian Assange is on probable cause suspected of the crime, and there is a risk of him evading prosecution."