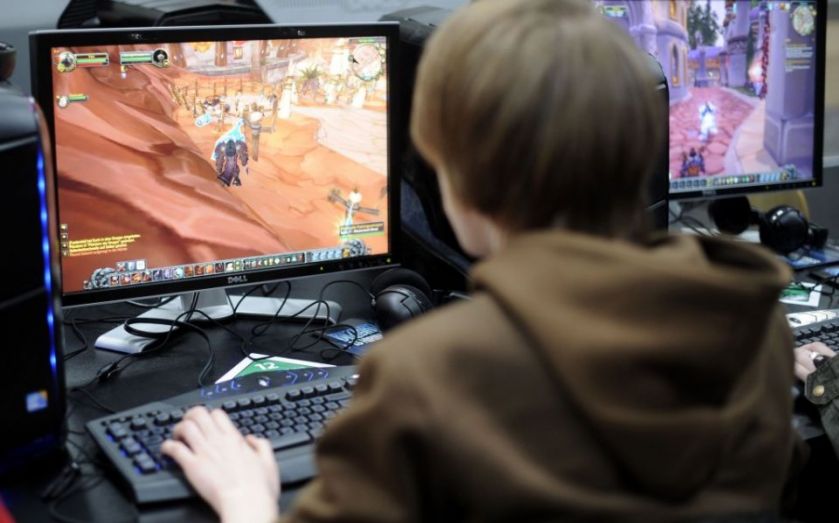 Who says video games have no effect in the real world?
World of Warcraft (WoW) gamers have collectively raised almost $2m (£1.3m) for Ebola relief efforts according to the game’s publisher Blizzard Entertainment.
Blizzard created an in-game pet called Argi for players to “adopt”, with 100 per cent of the $10 fee for the “inter-goat-lactic” critter donated to the American Red Cross’ Ebola relief efforts.
Argi was on sale from 3 December to 31 December, and in that time raised $1.9m (£1.25m) Blizzard said this week. That means roughly 190,000 of Argis were “adopted” by WoW gamers.

Thanks to the overwhelming majority of World of Warcraft players around the world who purchased the Argi pet, we’ve raised a total of more than $1.9m to support the ongoing Ebola relief efforts in Africa by the Red Cross.
…the community embraced this cute little intergalactic nibbler, helping out a great cause in the process.

The lovable sidekick is still available for purchase, but proceeds will no longer be directed to charity.
Argi is not the first WoW pet to have been adopted by gamers for charitable causes. A similar sum was also raised for tsunami relief efforts in Japan by the Cenarion Hatchling pet, while the “Alterac Brew Pup” raised $1m for the Make-A-Wish foundation earlier this year.