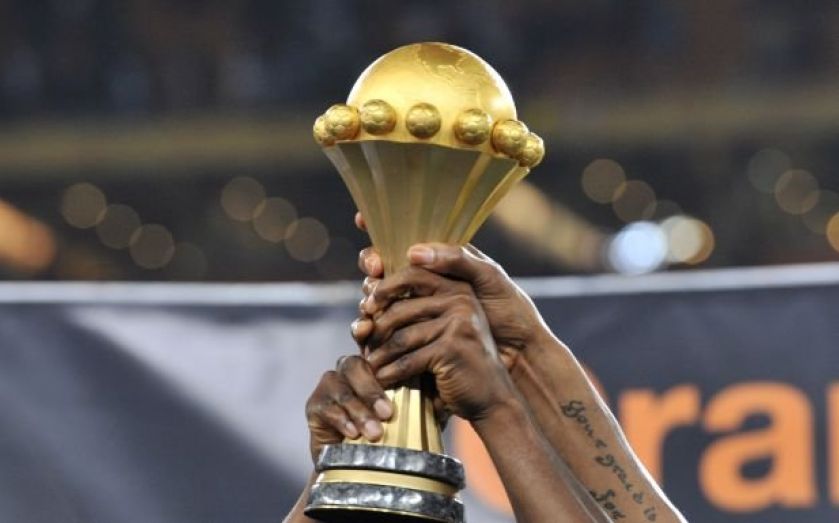 Morocco will no longer host next year's Africa Cup of Nations football tournament, which organisers have said will go ahead despite the Ebola epidemic in west Africa.
The north African nation demanded that the Confederation of African Football (CAF), which oversees the biennial tournament, postpones the game from 2015 to 2016 because of fears over the spread of the disease.
According to the latest figures from the World Health organisation (WHO),  an estimated 4,960 people have been killed since the outbreak started in December last year.
Morocco said it was concerned that an influx of foreign fans could cause the disease to spread there, but the CAF reacted by taking the tournament away from Morocco and also banning its participation in the event.
The Africa Cup of Nations is considered to be the continent's most important football tournament, and serves as an opportunity for young African players to show off their skills to European teams.
It is not yet known which African country will take over as host nation, but Egypt has already stated it will not be taking on the responsibility for “economic and political reasons”.
“These applications are currently under review, and the executive committee will finalise the selection of the successful national association shortly and confirm the place and date of the draw of the final tournament at the same time,” the CAF said in a statement.
The 16-team tournament is scheduled for kick-off on 17 January 2015, with qualifying matches taking place on Friday and Saturday this week.
Morocco has been given until Saturday to reverse its demand and go ahead with hosting the event in 2015.