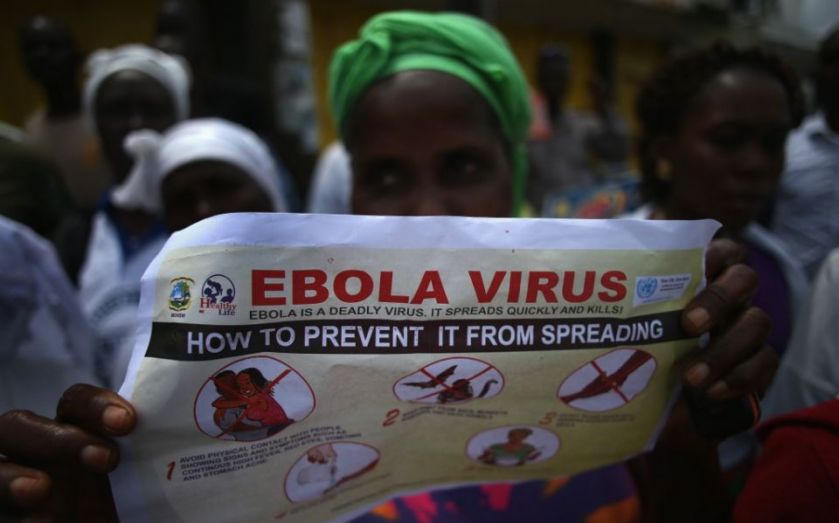 A military health worker from the UK has tested positive for Ebola in Sierra Leone.

According to Public Health England (PHE), the unnamed person is being given appropriate care by medical experts.
A decision is pending on whether they will be transferred back to the UK for treatment. In a statement, PHE said a clinical decision on the potential move would be “taken in due course”.
In the meantime, an investigation has been launched into how the individual contracted the virus and who they might have passed it onto.
"Any individuals identified as having had close contact [with this person] will be assessed and a clinical decision made regarding bringing them to the UK,” PHE said.
"The UK has robust, well-developed and well-tested systems for managing Ebola and the overall risk to the public in the UK continues to be very low."
Since the outbreak broke out in west Africa last March, over 9,800 people have died because of the Ebola virus. Initial symptoms include sudden fever, intense weakness, muscle pain and a sore throat.