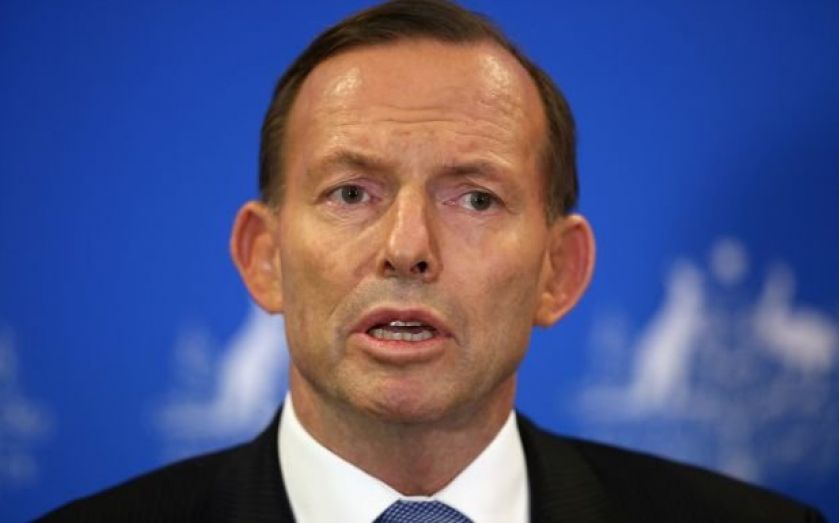 A woman is being tested for Ebola at a hospital in Queensland, Australia, according to health officials.
The 57-year-old went to hospital after developing a fever – one of the symptoms of the disease. She had recently returned from a trip to Sierra Leone.
The results are expected to be known within the next few hours. If positive, it would be the first confirmed case of Ebola in the country.
Yesterday, a man died in the US after contracting the disease in West Africa. Following the news, Australian Prime Minister Tony Abbott commented that while it was “not impossible” for it to spread to Australia, it was unlikely because of the large number of safety measures in place.
“It’s not impossible that it will come here but what we’re doing is carefully monitoring everyone who’s coming into this country who’s been to West Africa,” he told 3AW this morning.
“In every state, public hospitals have been prepared to deal with Ebola cases should we get any. We’ve spent $80m on top of the $40m we give every year to the World Health Organisation specifically on Ebola precautions. We’re constantly monitoring and reviewing the situation to see what more can be done.”
Those who have travelled through the countries affected by the epidemic are undergoing health checks, while banners listing the symptoms of the disease have been put up at airports.
Yesterday it was reported that Australian health officials put six people in quarantine because of the possibility that they had contracted the virus. The quarantine was based on interviews conducted with over 600 people at airports in Australia between August and 1 October, but all six tested negative for infection.