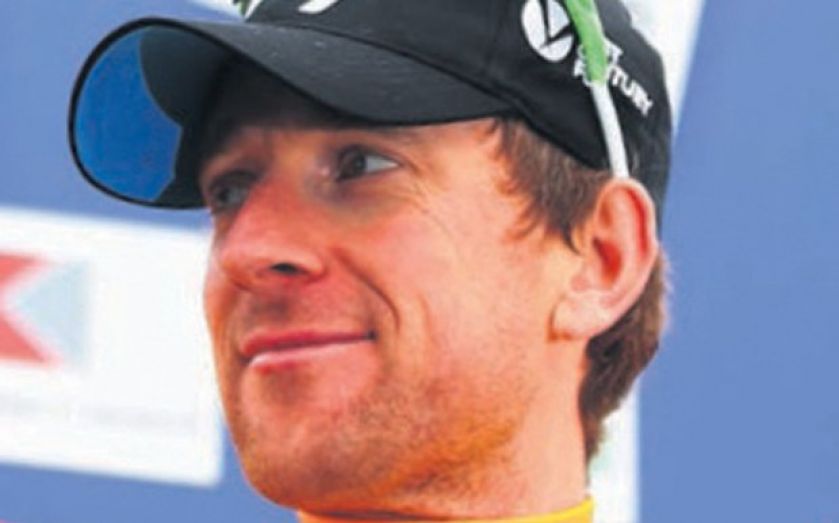 FORMER Tour de France winner Sir Bradley Wiggins has conceded that he will have to leave Team Sky if he ever wants to ride in cycling’s most famous race again.

Wiggins revealed yesterday that he is set to be left out of the British team’s line-up for this year’s Tour, which begins next month in Yorkshire and includes three stages in England.

Arch-rival Chris Froome, who won the Tour himself last year in Wiggins’ absence, is set to lead Team Sky, with the Londoner not trusted to provide support for his Kenya-born colleague.

“As it stands I won’t be there,” said Wiggins, who won the Tour of California last month. “The team is focused around Chris Froome, who has got a chance of winning his second Tour, and it’s been decided to base the team around him.

“I’m gutted. I’ve worked hard all year for this. I went to California and won that, I feel I’m in the form I was in 2012, but I understand that cycling is a team sport and it’s about the team winning. At the end of the day it’s about Chris winning.”

Wiggins, the first Briton to win the Tour, is desperate for another shot at the yellow jersey and has held talks about moving to Orica- GreenEdge when his contract expires at the end of the year. “If I want to ride the Tour I’ll probably have to leave Sky,” he added.

The two Team Sky riders’ feud erupted at the 2012 Tour, when Froome abandoned protocol by leaving Wiggins behind during a mountain stage. It prompted Wiggins to consider quitting the race, and he admits that their relationship suffers in the heat of competition.

“All of those problems stem from 2012,” said the 34-year-old. “The Tour is so intense because you’re riding for four weeks, six hours a day, you’re in each other’s pockets. You go through many highs and lows and tensions can rise between two competitive riders.”

Froome, 29, refuelled tensions between the pair this week when he said that Wiggins had shown signs of weakness during that controversial 2012 Tour stage.