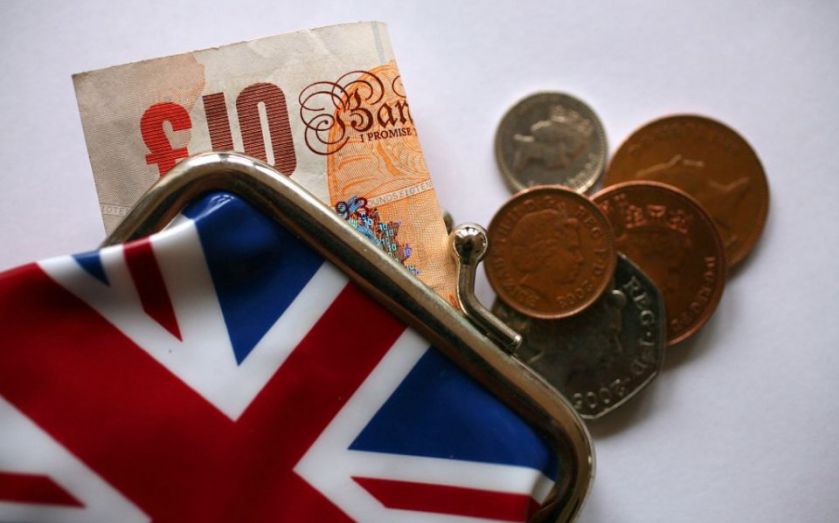 With the General Election less than 100 days away, a central aspect of all party manifestos will be how best to reduce our public debt and deficit. In yesterday’s IFS Green Budget, the Institute of Chartered Accountants in England and Wales (ICAEW) contributed a chapter looking at the UK’s public finances. We believe that it is time to have a different conversation about the state of the public purse, with a focus on long-term assets and liabilities, rather than current year figures, which are prone to manipulation.

Over the past four years, the government has introduced a new method of reporting its financial position, based on similar accounting standards to the ones with which UK businesses are required to comply. Called the Whole of Government Accounts (WGA), the Public Accounts Committee recently deemed it the “essential tool for holding government to account for its management of the public finances”.

According to the most recent WGA, which covered the financial year 2012-13, the deficit stood at £179bn. Astonishingly, this is more than double what the Office for National Statistics (ONS) reported it was for this period, at £85bn. Similarly, public sector net debt of £1.2 trillion in the ONS figures was reported as £1.6 trillion under WGA.

Why the vast discrepancy? It’s because WGA does not focus solely on current year spending. Instead, it provides a comprehensive picture of revenue and expenditure and includes the long-term costs (and benefits) of each. This approach is not revolutionary, but it is quite new for the public sector.

The public debate about the deficit is often pigeonholed into a set of arguments about the borrowing needed each year to fund the deficit between income and spending, and the level of the accumulated debt. There are multiple measures of each and they are calculated using rules applicable only to national governments.

In simple terms, WGA indicates a net liability position of £25,000 per person in the UK. We have long called for a chief financial officer at the Cabinet table to transform the role of the Treasury into a proactive finance ministry, with rigorous balance sheet analysis of all income and expenditure across Whitehall.

While the Coalition should be commended for compiling these financial reports, even a cursory glance at the disparity between the figures reveals that there is a real issue for successive governments when it comes to how they are going to meet these long-term fiscal challenges.

Using WGA in addition to the ONS statistics may require more work. But in an era where trust in politicians is at a low ebb, moving to a transparent set of accounts would allow a more comprehensive discussion on the state of the public purse – as well as improved accountability across government.

Would the government have been criticised for excluding Network Rail and public finance initiatives contracts from public sector net debt statistics if they had used WGA in parallel with the National Accounts? My view is that it would have been applauded for its transparency.

If Whitehall continues to move towards financial accounting, using the same language as millions outside government, there is a real opportunity to vastly improve the public’s understanding of the nation’s finances. It will be revolutionary – if only because it will involve a balance sheet.