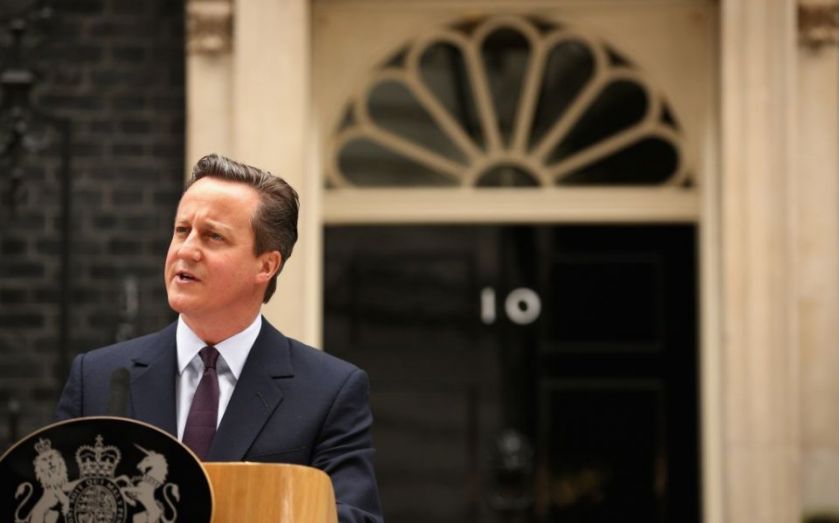 The election is done and dusted, but many interesting questions remain. Was there a swing to the Conservatives at the very last minute, or was it indeed possible to foresee the victory in advance? Snippets are emerging which suggest that the electorate had made up their minds well before polling day. Rod Liddle, the entertaining columnist, visited his home area of Stockton-on-Tees a few weeks ago. Liddle, a Labour-inclined man, walked round the highly marginal seat and actually spoke to people. He wrote that it did not feel like Labour would win.
The website Labour Uncut, a place where Blairites huddled to escape persecution under the Miliband terror, carried a fascinating piece on 2 May. Local political parties are entitled to inspect the postal votes as they arrive. It is strictly illegal to count them. But it is hard not to notice the relative sizes of the heaps of votes for the parties. The information fed back to Labour HQ was that the postal votes showed no swing to Labour in the marginals. Ed Miliband’s late night visit to Russell Brand was undertaken as a panic response. And just in case there are devotees of efficient market theory out there wondering how this information was used, I did make a modest amount by betting on the outcome.
Read more: Why you should still trust YouGov research
More importantly, a web post by the polling company Survation reveals a more general problem. They conducted a careful telephone poll on the day before the election. Survation not only named the local candidates, but insisted on only speaking to the named person from the dataset. They called mobile and landline telephone numbers to maximise the “reach” of the poll. The figures showed 37 per cent for the Tories and 31 per cent for Labour, almost exactly matching the real result. Here is Damian Lyons Lowe, chief executive of Survation, on what happened next: “the results seemed so out of line with all the polling conducted by ourselves and our peers that I chickened out of publishing the figures.”
Full credit to Lyons Lowe for being so open and honest. But the same thing happened in the days before the 1992 election, another so-called “surprise” Conservative victory. The Labour lead appeared solid, so several polling companies adjusted their results in the Labour direction in order not to look too different from the rest.
Both are classic examples of the influence of groupthink. This is exactly the same phenomenon which led to the financial crisis. The influence of the network of peers becomes so strong that individual judgement is overridden. “Everyone” knew that mortgage-backed securities were a licence to print money, “everyone” knew that debt was no longer a problem in the new economic paradigm. Even the strong willed leaders of major institutions capitulated in the face of such pressure, no matter what their private doubts.
Opinion polls are neither here nor there. But a major challenge for financial regulators is how to identify the signs of the next build up of groupthink in the markets. This is the most effective way of preventing crises.
[custom id="1"]