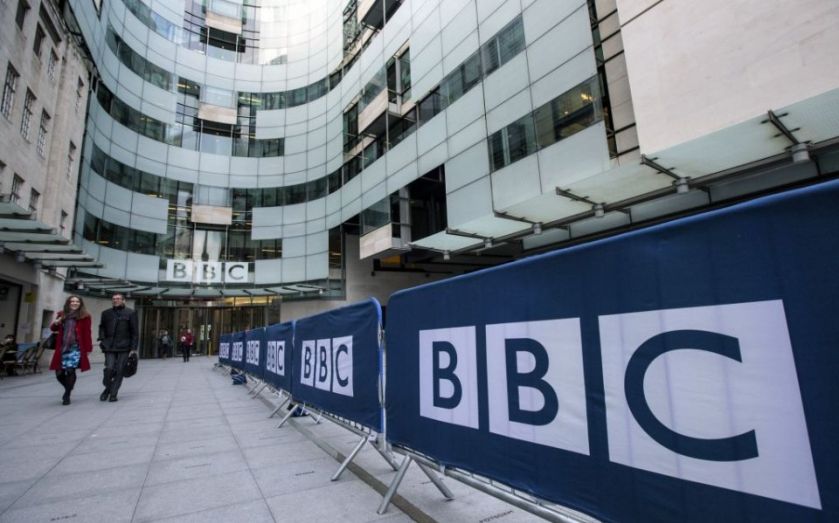 John Whittingdale has described the licence fee as being “worse than a poll tax,” and wants to decriminalise non-payment. That is a good idea: 10 per cent of magistrate court cases are for licence fee non-payment. Every week that means 3,000 people are fined and one person is jailed. Women make up about 70 per cent of convictions and half of those jailed.

The BBC was never meant to be the £5bn behemoth that it has grown into. If there is any case for a mandatory public broadcaster at all, it is for one that produces worthy content that the market would not provide otherwise. But most of its budget goes on things like Doctor Who and The Voice, which the private sector would produce if the Beeb wasn’t.

The BBC needs to be cut down to size, and the new culture secretary might be the man to do it. Whittingdale is bad news for the BBC – and that’s good news for the rest of us.

David Hickman, senior lecturer in film & television production at the University of York, says No

John Whittingdale’s known hostility to the licence fee may work in the BBC’s favour during Royal Charter renewal negotiations. Tech changes, political pressure and a degree of public disquiet undermine the legitimacy of the present system.

The BBC’s own iPlayer has been a gamechanger in altering younger people’s viewing habits. And moving BBC3 to online-only at a time of new challenges from online providers also underlines how quickly the ground is shifting for an organisation that charges for watching scheduled broadcasts.

So the task is to devise a re-versioned fee that’s better suited to the digital age: one that preserves the principle of public service and doesn’t open the door to subscription. Whittingdale himself has too little time to go full-bore for subscription in 2016 – which leaves open the strong possibility that the BBC can reach a settlement on a renewed “digital” licence fee.