UK house prices 2019: What experts say will happen after Brexit 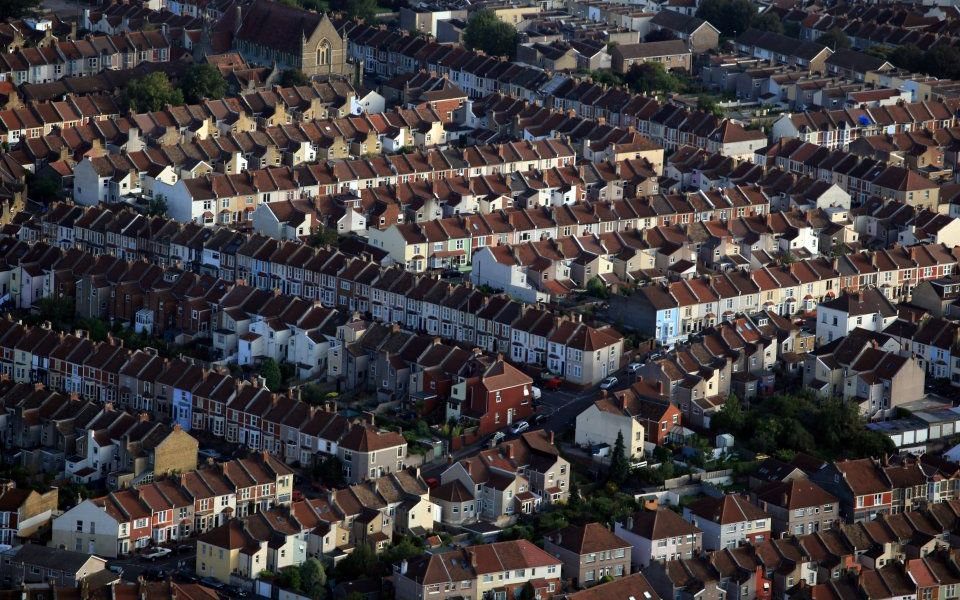 Has there ever been a more difficult time to predict the future of UK house prices? Political uncertainty looms large over the UK’s property market, but experts have nonetheless given their expectations for the year to come.

Bank of England governor Mark Carney showed how dangerous the numbers game can be in November, when he had to clarify that he was not suggesting the property market would crash in the wake of a no-deal Brexit, despite warning that in a worst-case scenario house prices could fall by up to 35 per cent.

Subdued activity in parts of London, particularly at the higher end of the market, has dominated the headlines in recent months.

However, outside the M25 house prices have largely continued to grow modestly, with the fastest rises in the north west of the UK. According to the Nationwide House Price Index, in November UK house prices bucked expectations after growing by more than many economists had forecasted, edging up 0.3 per cent.

Industry voices such as the Royal Institution of Chartered Surveyors worry that uncertainty over Brexit and squeezes on household budgets are likely to dent demand in the year ahead, although many are predicting a rise in prices beyond 2019.

Here is what the experts predict will happen in 2019, whether you're planning to buy or sell:

Corporate property giant JLL said that it predicts a bright future for the UK housing market. The property consultant is projecting a return in confidence and a new phase of affordability if a Brexit deal is agreed.

Although it says that housing starts will remain subdued in 2019-20 at 175,000 – 180,000, they will gain traction from 2021 onwards. Providing a deal with the EU is reached, JLL predicts house prices across the UK are forecasted to grow by 11.4 per cent in the next five years.

Savills says that it is affordability, rather than Brexit, which is the major factor for the UK housing market. The property giant is forecasting that UK house prices will rise 14.8 per cent from 2019-2023, although there will be significant regional variation.

While London is projected to see growth of 4.5 per cent over this period, it will dip by two per cent in 2019, while the north west is expected to see a 21.6 per cent rise over the period. London’s prime market will also see double digit growth at 12.4 per cent, according to Savills.

The UK’s largest online real estate portal and property website is forecasting a flat 2019 for house prices, while they will continue to dip in London.

Rightmove’s prediction for parts of the more buoyant northern half of the UK are set to rise by two to four per cent, though this will be offset by new sellers adjusting their prices downwards in parts of the south.

Miles Shipside, Rightmove director and housing market analyst, says: “While buyer affordability is stretched in some parts of the UK due to house price rises having outstripped wage rises, the underlying fundamentals supporting the housing market are currently sound. Positive employment data and affordable mortgage interest rates at high loan-to-value ratios are key to keeping property prices broadly in line with current levels.

Cluttons, the London-based firm of chartered surveyors and property consultants, predicts that the London residential property market will fall a further 10 per cent before prices begin to recover in a year to 18 months’ time.

Recent Cluttons data found that average house prices have fallen 6.8 per cent and 4.6 per cent in prime central London and core central London respectively over the past 12 months, with no areas registering any increases. Head of residential James Hyman said that the London market “still faces significant challenges in terms of affordability, buy-to-let investors and outdated infrastructure”.

Rics estimates that prices will rise by one per cent in 2019, although surveyors believe that uncertainty about Brexit is likely to hit the UK housing market well into next year.

The group is expecting the number of homes being sold, as well as the prices that they are being sold for, to edge down over the next three months. Residential properties are taking an average of four months to sell, the longest period since records began in 2016.

"It is evident from the feedback to the latest Rics survey that the ongoing uncertainties surrounding how the Brexit process plays out is taking its toll on the housing market," said Rics’ chief economist, Simon Rubinsohn.

"Indeed, I can't recall a previous survey when a single issue has been highlighted by quite so many contributors."