After the late thrill of Barcelona, the precision of Borussia Dortmund, the rollercoaster of Manchester City and, finally, the unforgettable comeback of Ajax, winning Saturday's Champions League final would cap a brilliant European campaign and provide the biggest moment in Tottenham’s history.

Just as for Liverpool, success in Madrid would be the perfect conclusion to the club’s season. But while failure will be far from the minds of manager Mauricio Pochettino and his players at the moment, in many ways Spurs have already won.

Merely reaching the final must be considered a drastic over-achievement for the Premier League club, considering their financial might, or rather lack of it, compared with Europe’s superclubs.

While Tottenham wouldn’t be in the final if it wasn’t for Lucas Moura’s crucial late goal against Barcelona in the group stages and barely-believable hat-trick in the Ajax semi-final, it is unquestionably the club’s management who deserve the most credit for getting them to club football’s showpiece event.

Mauricio Pochettino has led his side astutely on the pitch through a mixture of tactical nous and charisma and off it by motivating and connecting with his players. Given the scarce resources he’s been given to work with and the opposition Spurs have come up against, few would have predicted such a run.

There is one man, however, who might have dreamed of such a culmination –the same man who is responsible for taking the calculated gamble that has led to this point.

Daniel Levy has not always been the most popular Tottenham chairman, attracting criticism for the contrast between his own £3m salary and his prudent approach to the club’s transfer spending. But it is his methods and vision, blended with Pochettino’s expertise, which have propelled Spurs to a first Champions League final.

It is no coincidence that Spurs have registered several firsts this season; every decision taken at the top level is made with the same goal. 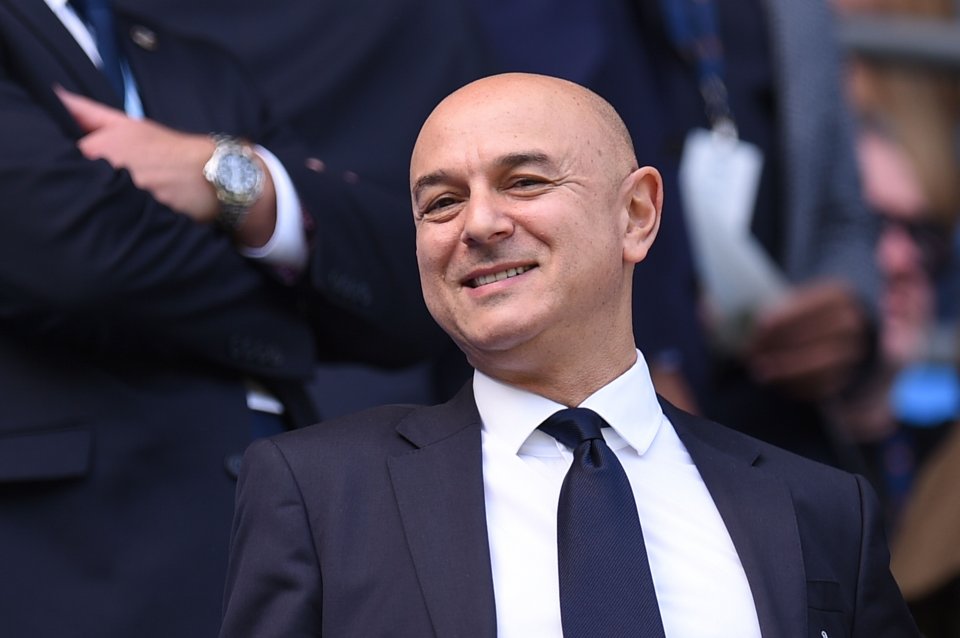 With that in mind, the fact Tottenham have a shot at winning their first Champions League trophy – their first of any kind since 2008’s League Cup – in the same season they became the first Premier League club in history not to make any signings in consecutive transfer windows, posted a world-record annual profit of £112.9m and completed a £1bn new stadium is nothing short of amazing.

As former Spurs and Liverpool director of football Damien Comolli pointed out this week, it is an unprecedented achievement. “I can’t think of any football club in Europe from the last 15 years that has made so much progress on and off the pitch,” he told The Independent. “I don’t think they get enough credit for what they are doing.”

A Champions League final is always a pivotal match and this is no different. Having missed out on the Premier League title to Manchester City by a single point and lost last year’s final against Real Madrid – as well as his previous two finals with the club – Jurgen Klopp is seeking personal redemption and justification for Liverpool’s hefty financial outlay.

Tottenham’s drama-filled route to the final, 26-point deficit from their opponents in the league table and poor record against Liverpool – they’ve won just one of their last 14 matches against the Reds – mean they definitely come into the tie as underdogs. But even still defeat could have consequences beyond mere disappointment.

Although Levy’s methods have borne fruit this campaign in the form of an unexpected final and fourth consecutive top-four finish, they are built on fine margins. As such it is a precarious model, and defeat in the Wanda Metropolitano on Saturday could endanger the delicate habitat he’s created. 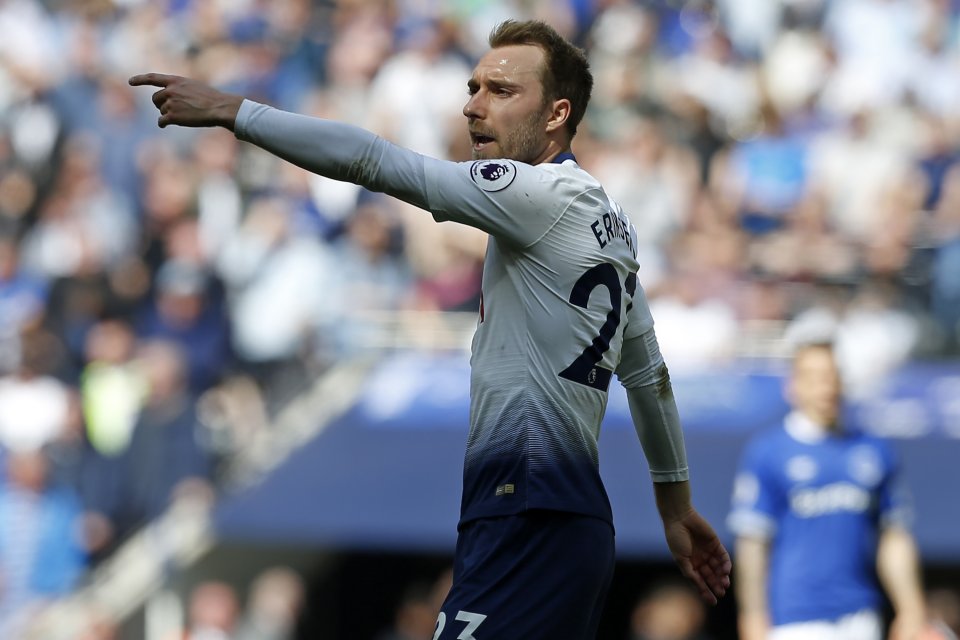 Christian Eriksen is one of the Spurs players considering his future (Source: Getty)

Pochettino has managed to keep Tottenham’s prize players happy through good results and his force of personality, but at some point the best players will crave more and a loss could prompt an exodus. Spurs are known for paying their stars less than rival clubs and the likes of Christian Eriksen and Toby Alderweireld could be tempted by offers.

Even more concerning is the future of Pochettino himself, who attempted to play down speculation that he could walk away this summer in the build-up to this fixture. The Argentinian has openly wondered how long he can sustain his success at Spurs and would be a candidate for the very top jobs were he not tied to an £8.5m-a-year contract until 2023.

Saturday could either be the crowning moment that Spurs join the elite, or the tipping point when things begin to come apart. The stakes are certainly high in Madrid.