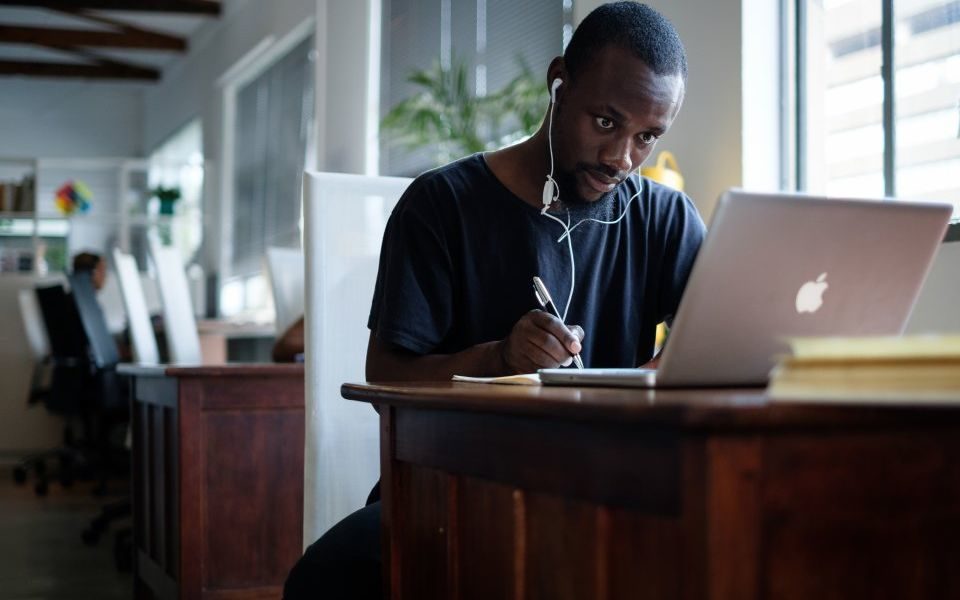 The UK’s top 500 technology firms are failing to represent women and ethnic minorities at senior levels, with women making up just 12.6 per cent of board director positions at tech companies.

This is in comparison to performance in other industries, where 30 per cent of board members in the FTSE 100 are women.

New figures released today by Inclusive Boards have revealed only 8.5 per cent of senior leaders in tech identify as black, Asian or another minority ethnicity (BAME). This worsens when gender is factored in, as just 1.8 per cent of tech board members are women of colour.

The research ranked the UK's tech firms by annual turnover, breaking down the senior leadership teams across gender, ethnic diversity and socio-economic background.

To combat the issue, an official body called the Inclusive Tech Alliance (ITA) will be launched in the House of Commons today with representatives from IBM, Linkedin and Facebook in attendance.

The news follows the UK’s first ever diversity audit of the tech sector in June by Colorintech, which showed four people on the board of the UK’s top 16 tech firms were BAME, out of 152 members.

"The lack of diversity in the UK’s fastest growing sector is shocking. If technology is to be at the heart of the ‘fourth industrial revolution’ then women and black and Asian communities must be a big part of that and have the same opportunities to flourish," said Samuel Kasumu, Inclusive Boards director and founder of the ITA.