The City View with Bill Browder 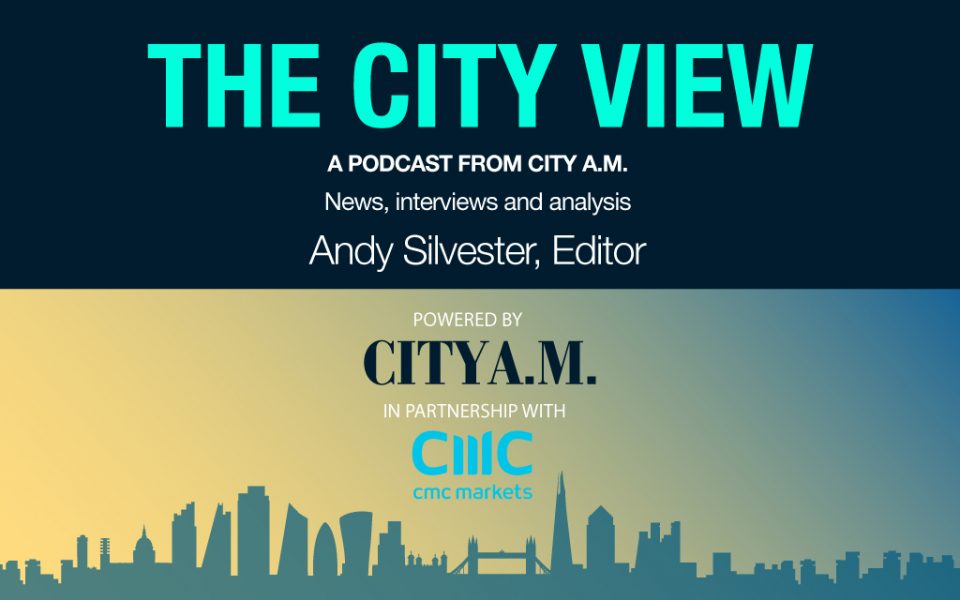 Bill has been a thorn in Vladimir Putin’s side ever since his lawyer Sergei Magnitsky was murdered in Russian custody after an attempt to expose widespread tax fraud. He talks to Andy about the protests in Russia over the arrest of Alexei Navalny, what the West can do to stand up to Putin’s aggression, and the powers of the Magnitsky Act.