CES 2015: Swarm of 1m drones set to fly this year as technology takes off 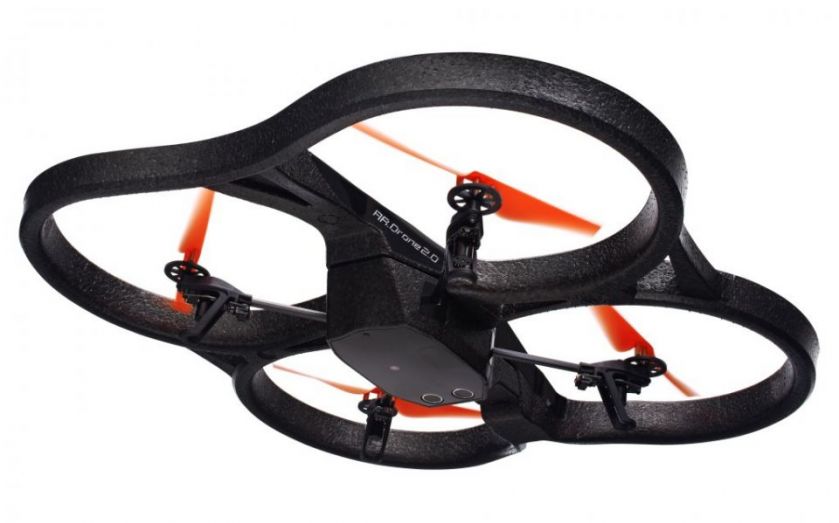 Commercial drones will continue to take off this year with over a million in use worldwide by the end of the year, according to a report from Deloitte. The news comes as drones take centre stage this week at the world’s biggest technology trade show in Las Vegas, where organisers of the Consumer Electronics Show have a dedicated “unmanned systems” stage to showcase the latest flying wonders from the world’s largest drone makers such as Parrot and DJI. “Drones have been prominent in news bulletins recently, with attention focused on consumer usage. But the bigger opportunity may be for businesses,” said Deloitte’s head of technology, media and telecommunications research, Paul Lee. “We don’t think this will be for deliveries to our homes – the cost per trip at an average £6 is prohibitively high – but rather for the many tasks that require some form of aerial observation.” In Deloitte’s 2015 Technology, Media and Telecommunications predictions report, due out next week, the firm predicts annual commercial drone sales could top £250m. They have already proved popular with TV and movie makers.