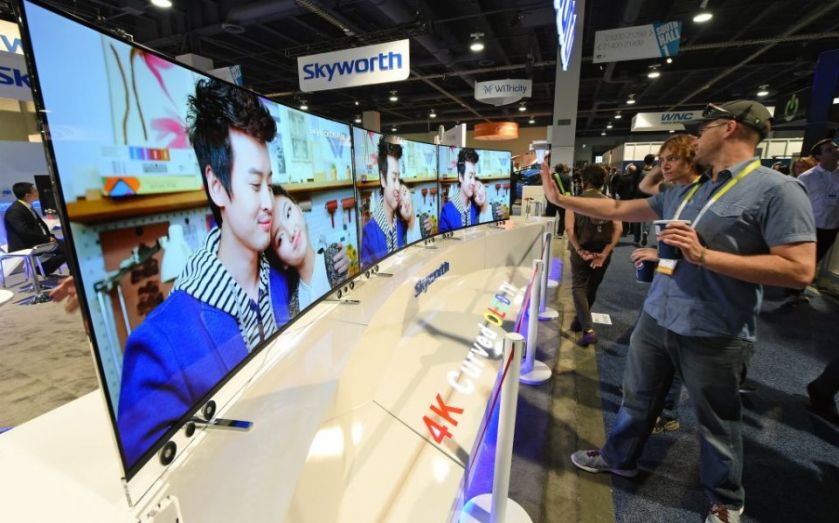 As the global tech industry packs its bags and leaves the neon lights of Las Vegas behind for another year, is the Consumer Electronics Show (CES), the world’s largest tech convention, still relevant?

On one hand, CES boasts that this year it had more than 3,500 tech exhibitors and over 160,000 attendees. The organisers have said they are actually now hoping to slow its growth. So a pretty important event, right?

On the other, Apple has never attended CES, nor has Google, nor Amazon. Microsoft stopped coming in 2012 and while Samsung remains the biggest tech firm still here, the South Korean giant saves its biggest smartphone news for Barcelona’s Mobile World Congress in March.

Then there are those beautiful smart televisions, self-driving cars and internet-connected widgets announced without prices or release dates. Many of them will never be released and are just shown to drum up excitement in the tech press during an otherwise quiet week in January.

But despite the scepticism, CES will remain the place to be for the international tech industry. It is still the place where the biggest tech deals are brokered.

And while we may never hear about most of the business taking place in hotels and conference rooms around Las Vegas this week, it will change our lives.