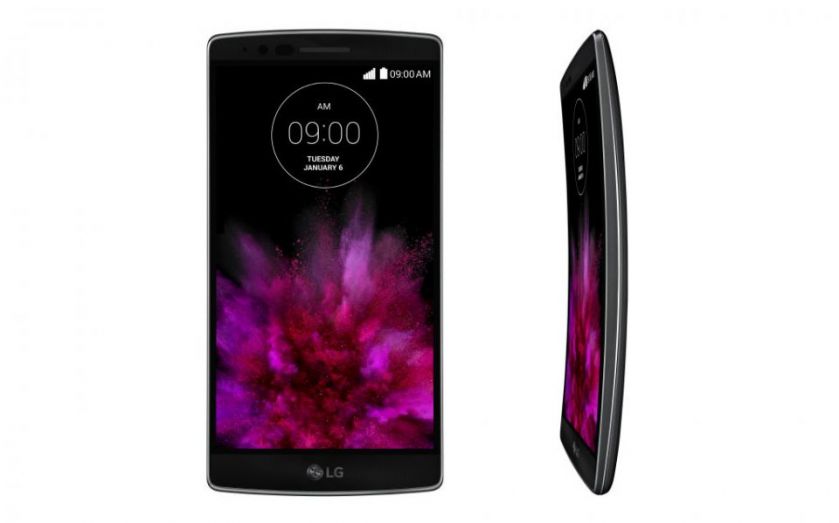 LG has launched a new model of its curved G Flex smartphone at the Consumer Electronics Show (CES) in Las Vegas.

The G Flex 2 has curved edges on all sides giving it a sleek look and offers a “truly immersive viewing experience” on the curved screen, as well as making it easier to hold and fit in pockets, the Korean electronics firm claims.

LG Mobile chief Juno Cho called the G Flex 2 a “head-turner”. “The G Flex 2 not only has the stunning looks, it also has the powerful guts to be at the cutting edge of current smartphone technology,” said Cho.

The latest model comes just a year after the first generation G Flex, which was first unveiled at the end of 2013 and given a US release date at last year’s CES.

The new G Flex 2 will launch first in Korea at the end of January and then in the UK and other markets by the end of February.