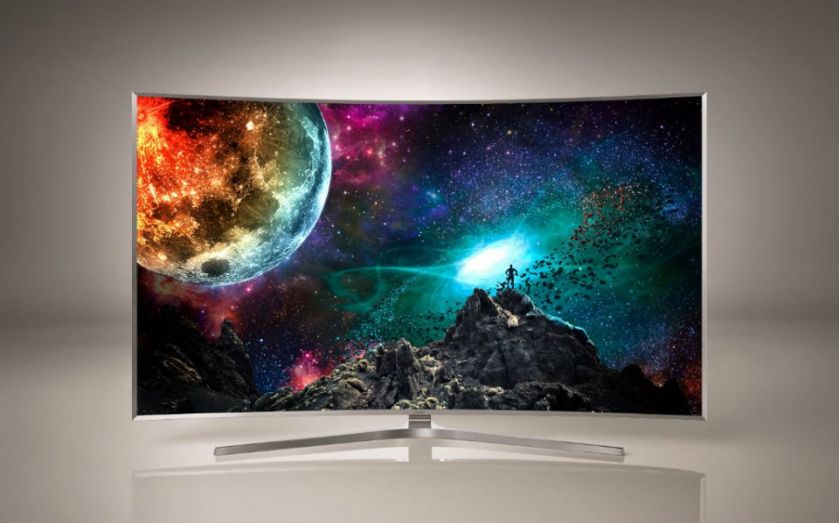 Samsung has revealed a new line of ultra high-definition curved TVs it's calling SUHD which run on the new smart TV platform Tizen.

In an event at the Consumer Electronics Show (CES) the firm revealed it already had a 60 per cent share of the UHD market, with its curved screens making up half of all the UHD TVs it sold, however it will be looking to excite customers with the new range of cutting-edge sets and grow that share even further.

A range of content such as Netflix and YouTube is available through the smart TVs and it has partnered with Sony to bring Playstation Now’s game streaming to Samsung TV screens. The electronics maker has also partnered with film company 20th Century Fox to make its films in higher quality for UHD sets.

Using Tizen, a Linux-based open platform, consumers will be able to sync TVs with other Samsung mobile devices, including its smartwatches which run on the same platform as well as smartphones and tablets running on Google’s Android.

This means that if you're watching a movie on the screen, you can pick it up at the same point on a mobile device and vice versa. Samsung owners can also mirror their phone on the larger display and schedule the TV to turn on and off using the smartphone.

The new range includes three new models in screen sizes from 48 to 88 inches.

Samsung follows hot on the heels of rival LG which earlier unveiled range of Oled 4K TVs, new smart TV platform and content partnerships, in addition to a curved smartphone.