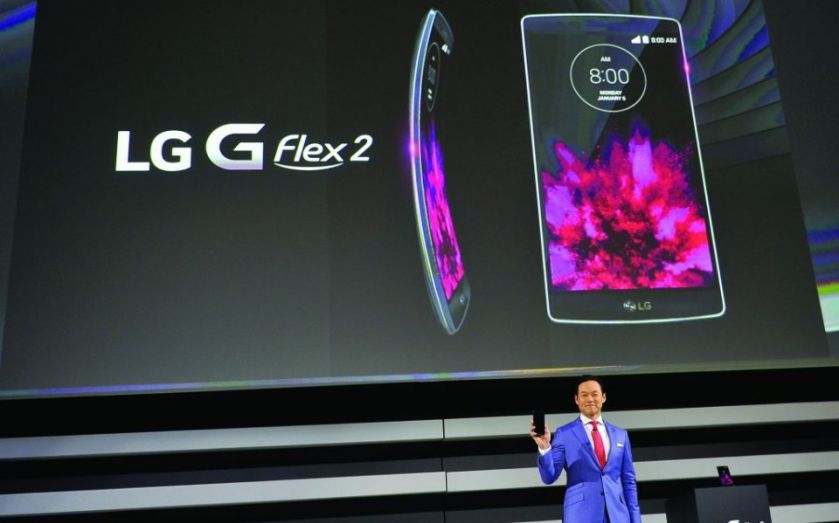 LG kicked off the annual Consumer Electronics Show (CES) in Las Vegas yesterday with a host of announcements around the key theme of 2015 – smarter internet-enabled devices ranging from TVs to washing machines – but some analysts remained cautious that such devices have real consumer appeal.

The South Korean firm also revealed its second generation curved smartphone, the G Flex 2, which is designed to be easier to hold and fit in pockets.

But the stars of the show were seven ultra-high definition smart TVs – including a flexible 77-inch model that switches from a flat to curved screen at the touch of a button – as well as an internet-connected washing machine and refrigerator, all part of the so-called internet of things.

Despite the firm’s fondness for the new connected items, some say that consumers do not understand it.

“It’s like trying to explain to the Victorians that we’re entering the age of electricity of things,” said Martin Garner, an executive at market research firm CCS Insight.