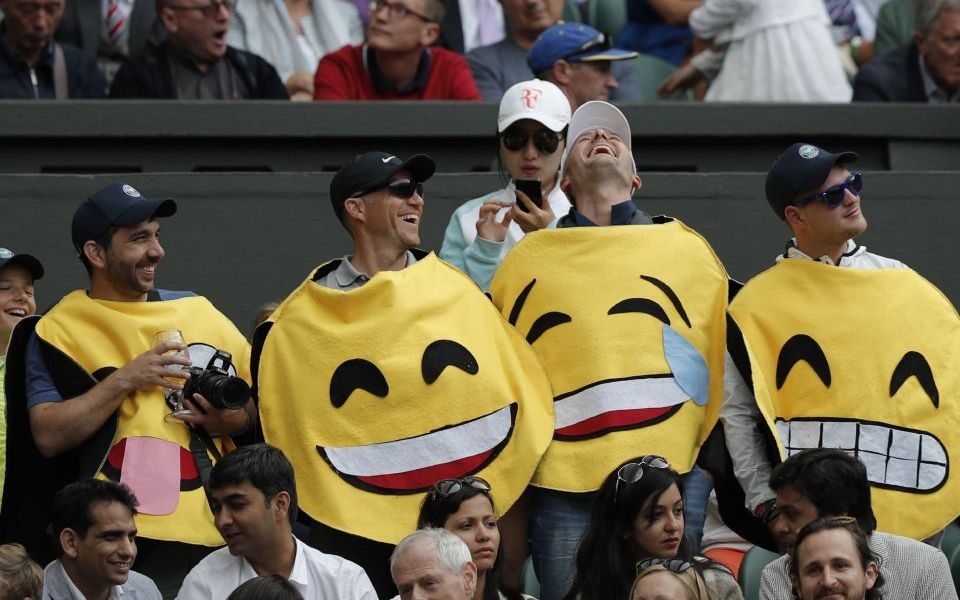 HMRC’s programme to make tax digital continues to roll out.

Anyone with a small business will know about the imminent deadline of 1 April, when VAT returns become digital.

Quick to seize an opportunity, several companies have developed software to ease the task.

The digitisation of tax raises the wider issue of whether technology will help the Office for National Statistics (ONS) put together faster and more reliable measures of the state of the economy. The VAT returns potentially give the ONS real-time information.

The current methods of constructing the national accounts – the picture of how the economy is doing – remain rooted in the twentieth century. Ron Jarmin, the deputy director of the US Census Bureau, writes in the latest issue of the top ranked Journal of Economic Perspectives that: “current measurement programs are not keeping pace with the changing economy, and current methods for collecting and disseminating statistical information are not sustainable”.

For example, national accounting bodies such as the ONS and the Bureau of Economic Affairs in America still rely heavily on sample surveys for their information.

Jarmin points out that surveys are encountering increasing problems. Response rates by both households and companies have declined substantially, increasing costs and threatening quality.

The intellectual conservatism of outfits such as the ONS is illustrated by measurements of well-being, or happiness. Hailed as an innovation when David Cameron instructed the ONS to produce this in 2014, it is based purely on old-fashioned survey questionnaires.

Economists in general are traditionally sceptical of survey-based approaches. The respondents, in the jargon of economic theory, simply state their preferences when answering a series of questions.

Economists place much greater weight on preferences which are revealed by the actions which people take. In the 1980s in Britain, survey after survey showed a stated preference for higher taxes and more public spending. Yet in their actions at the ballot box, people kept electing Margaret Thatcher. They revealed a preference for the exact opposite.

The online world is replete with revealed emotions. Indeed, the entirely new language of emojis has evolved to allow people to do this.

Modern machine learning techniques can readily translate the text of tweets and blogs into a scientifically-based measure of wellbeing. And they can do so much faster and more reliably than the survey methods used by the ONS.

Jarmin urges governmental statistical agencies to rely much more on digital information in general. He argues that material “generated from transactions, online interactions, sensors, the internet of things, and many other sources can be used to capture various aspects of economic activity”.

He notes the massive increase recently in the number of economists working for tech companies in the US. Here, innovative methods of data collection and analysis are the norm.

Statistical agencies such as the ONS need to show the same energy and move much more rapidly into the twenty-first century.