CES 2015 preview: 3 things to expect at the biggest technology show of the year 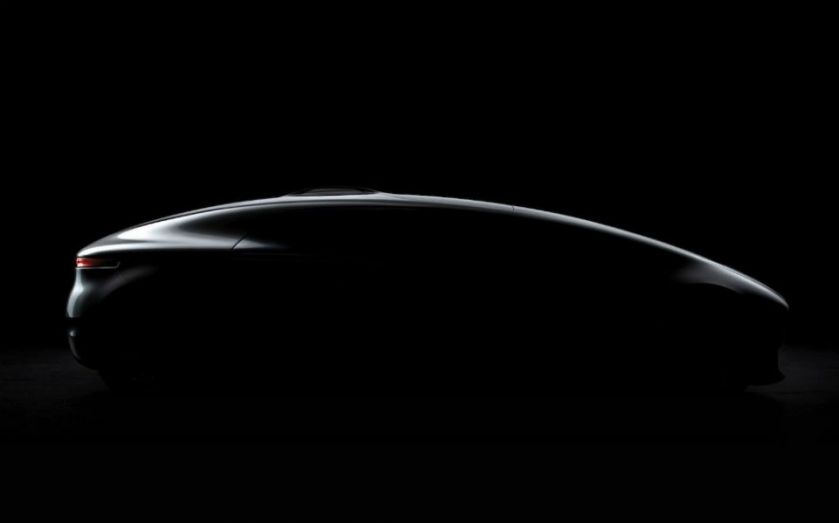 It's not even a week since the wrapping was ripped off the latest tech gadget gifts given over Christmas, but a wave of new devices, inventions and trends are already set to sweep the market.

The annual Consumer Electronics Show (CES), brings together the biggest electronics brands, and many upstarts looking to disrupt their business, in a show where the latest cutting edge devices will be revealed.

So what new technology can we expect to see at this year’s show when it kicks off this week? Here are three major tech trends we are likely to see.

CES is the spiritual home for unveiling TV tech developments, despite newer technology tending to steal TV's thunder these days.

The major brands such as Samsung, LG, Panasonic and Sony, reveal bigger, brighter, slimmer and smarter TVs each year in a bid to win the much coveted spot in the centre of consumer’s living rooms. This year is no different.

Where many manufacturers have previously teased prototypes, the era of ultra high-definition (UHD) will arrive in all its glory with fully formed devices ready for consumers to purchase, though, perhaps not at an affordable price for the majority just yet.

Whether sales can live up to the hype of 4K at CES or it goes the way of 3D TV, many big brands will be betting big on it to shore up flagging TV sales in 2015.

LG will unveil its UHD 4K TV with new Quantum Dot technology, which it says gives better quality and colour

Samsung is expected to show off, what it calls, the most seductive TV of all time. The S’HUD as Samsung have named it, will have be a curved 4K device running the new Linux-based operating system Tizen.

Rivaling the TV for CES headlines are, of course, smartphones. Now, arguably, the most important screen in people’s lives, some brands are likely to have a few smartphone tricks up their sleeves.

There won’t be anything from Apple or Microsoft, both of which avoid the CES scrum, but LG, Samsung and Sony are touted to unveil new products as they seek to out do rivals in the competitive smartphone market.

LG is readying the G Flex 2 smartphone if the posters already gracing the CES halls are to be believed. This will be the second generation G Flex which has a USP of having a flexible curved screen.

This is what the first version looked like, but look out for LG announcing improvements on this model.

This year, Samsung boss BK Yoon will deliver the event's opening keynote address, promising to talk about the Korean brands vision for the Internet of Things (IoT).

But that's not all, according to reports. We could be treated to a sneak peek of the latest model of Samsung’s flagship Galaxy S smartphone, the S6.

Sony has released a mysterious teaser trailer hinting at new addition to its Xperia line. Watch it and try and guess for yourself.

However, the latest Sony posters at the Las Vegas convention centre hosting CES hint at a new Walkman branded device.

With the possibility of connecting any object to another, the Internet of Things (IOT) is a seemingly limitless area for technological development.

One major sector going big on IoT this year however, is the auto industry.

Car makers Mercedes, BMW, Audi, Ford, Volkswagen, Toyota, Mazda, Hyundai, Chrysler and General Motors are all exhibiting at this year's show, just a week ahead of the car industry’s own biggest show of the year.

Mercedes has teased this image on Facebook and chief Dieter Zetsche is widely expected to unveil this fully as its first self-driving car.

Other manufacturers are expected to showcase a range of in-car technologies, from automation using cameras and laser technology at BMW, to cars with hydrogen fuel cells which produce no emissions at Toyota.

The car marques will also be showing off the tech inside vehicles which will be connecting cars to the web in the not too distant future.

With thousands of exhibitors, large and small, well known and under the radar, showcasing their tech, there'll be plenty more devices and trends being talked about too as the week unfolds.