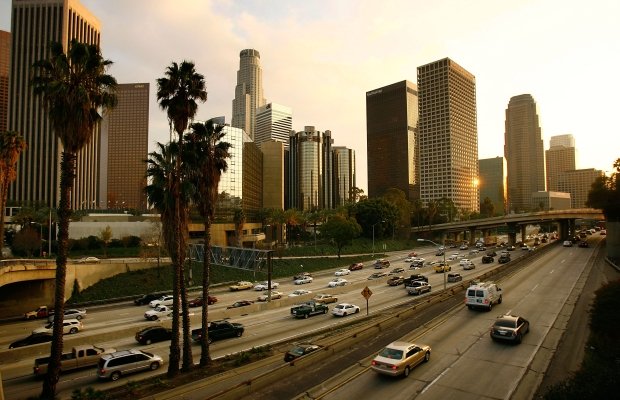 US markets are often seen as the place British businesses go to die. That makes Stagecoach's transatlantic success something of a surprise.

The FTSE 250 listed company operates around 2,600 buses and coaches in the United States and Canada, linking roughly 100 locations, as well as offering commuter and school bus services.

And while Stagecoach is already a key player in its UK market – its chief executive Martin Griffiths now sees "significant potential to expand" in North America.

US markets have claimed several retail victims. Most recently Tesco announced that it had sold its ailing Fresh & Easy stores to YFE Holdings. They follow fellow supermarkets Sainsbury's and Marks & Spencer.

Despite two years of market research, Tesco's executives didn't appreciate the cultural differences they would face.

Their Fresh & Easy outlets only offered self-service checkouts. American customers are used to cashiers bagging their shopping for them. Many stores, including Whole Foods, will hire one member of staff to ring items through the till, and another to pack groceries.

American shoppers weren't happy with such a low level of customer service. Similarly, pack sizes were too small for American audiences – more comfortable shopping in bulk.

It's not just UK businesses that get this wrong however – when Walmart attempted to expand to German markets in the 90s employees were made to speak English. That and their overly friendly manner failed to impress shoppers.

But Stagecoach shows that UK businesses can appeal to our colonial cousins. Take a glance at the UK and US websites and you won't notice many differences, but there's a header that gives away recognition of the different markets in which the company operates.

As the company plans to expand its megabus.com line, and develop premium products it must beware the hubris that has afflicted other UK firms.

HMV, Dixons and Laura Ashley all suffered from over extending their US efforts at the wrong time. Hopefully a buoyant US economy will save Stagecoach from the same fate.