As the first Major of the year, the Masters is the tournament all players aim to be ready for and the shortlist of those expected to challenge at Augusta this week is a virtual who’s who of golf.

Rory McIlroy, Dustin Johnson, Francesco Molinari, Justin Rose, Brooks Koepka and Tiger Woods are among those with good reason to believe they can don the Green Jacket on Sunday evening.

McIlroy is obviously my No1 choice. Winning The Players Championship last month capped a superb start to 2019 and I think his form is the best he has taken into the Masters for years.

He is the best driver in the world, no question – I think that’s unarguable now – and at Augusta National that is a huge advantage because you can reduce par fives and long par fours.

Rory is also a wonderful iron player. He hits it very high and with a soft left-to-right flight like the great Jack Nicklaus did – and he won six Masters titles.

When you’re in as good form as McIlroy is, all you have to do is play golf. You’re not working on fixing anything, so when he stands on that first tee on Thursday he needn’t be worrying at all.

He’s got the ideal game to win this event. He couldn’t have had a worse experience than he did in 2011, when we all know what happened. He hasn’t won it yet and his critics are going to keep saying that until he does. I think he will win it; whether it is this year or not I don’t know, but I believe that it will be.

It would be fantastic for him and would see him complete the career grand slam before turning 30. He doesn’t need to do anything else to prove what an awesome talent he is but I really think this could open the floodgates for more Major wins. 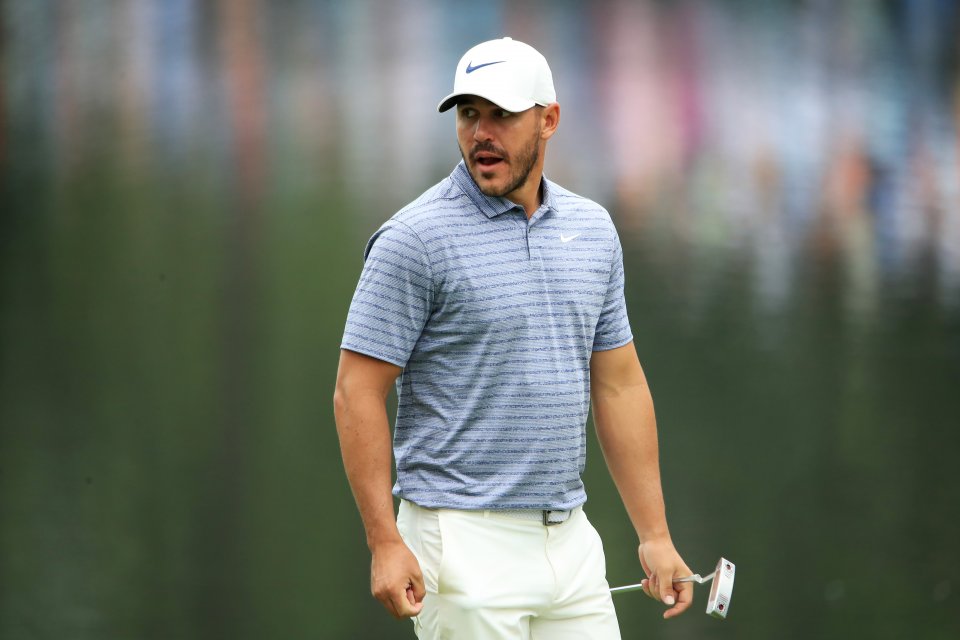 Another player whose prolific, straight hitting gives him a big advantage is Brooks Koepka and he is my second strongest fancy for this week.

Koepka won his second and third Majors last year and I wouldn’t put any stock in the fact that he hasn’t claimed any titles yet in 2019 – the year is still fairly young.

I think the victories will soon return for Koepka and he won’t be daunted by this challenge. The Masters is a huge event to win but it’s what these guys are built for.

I definitely give Woods a great chance of winning a fifth Green Jacket and a 15th Major – his first for 11 years.

Tiger proved he’s back by winning the Tour Championship late last year and, although he hasn’t won since, he has looked good and played beautifully at the WGC Match Play last month.

He has a fantastic mental game and after years of injury struggles has looked a different man in recent months. He has greater control of his body, doesn’t lash at the ball now and is swinging extremely well.

Woods will want to win another Major more than anything in his life. Nicklaus’s record of 18 is still there in his mind. Whether anyone else believes he can do it or not, I believe Tiger believes it. 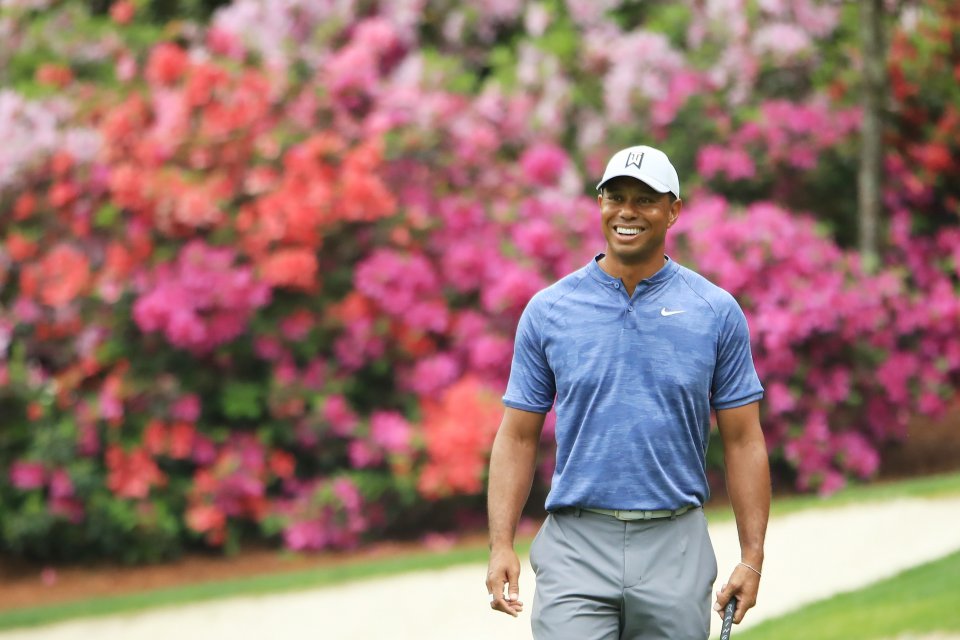 Woods is hunting a fifth Green Jacket and a first Major for 11 years (Source: Getty)

At his best, Johnson is probably unbeatable and he has won already this year, at the WGC Mexico Championship.

His short game, which held him back and perhaps explains why he has only won a single Major, has improved so much in the last three or four years and he is now well capable of winning any of them.

Rose would love to win another Major. His 2013 US Open win was out of this world but it’s time the world No1 added to it.

The Englishman has been close at Augusta before and could easily have won when Sergio Garcia pipped him in a play-off two years ago.

Open champion Molinari doesn’t hit it as far as McIlroy, Koepka and Johnson but is such a beautiful player and, having won the Arnold Palmer Invitational last month, is in terrific form.

You don’t have to be a prolific hitter to wear the Green Jacket. Neither Zach Johnson or Mike Weir fit that description and they have both triumphed at Augusta in the not too distant past. 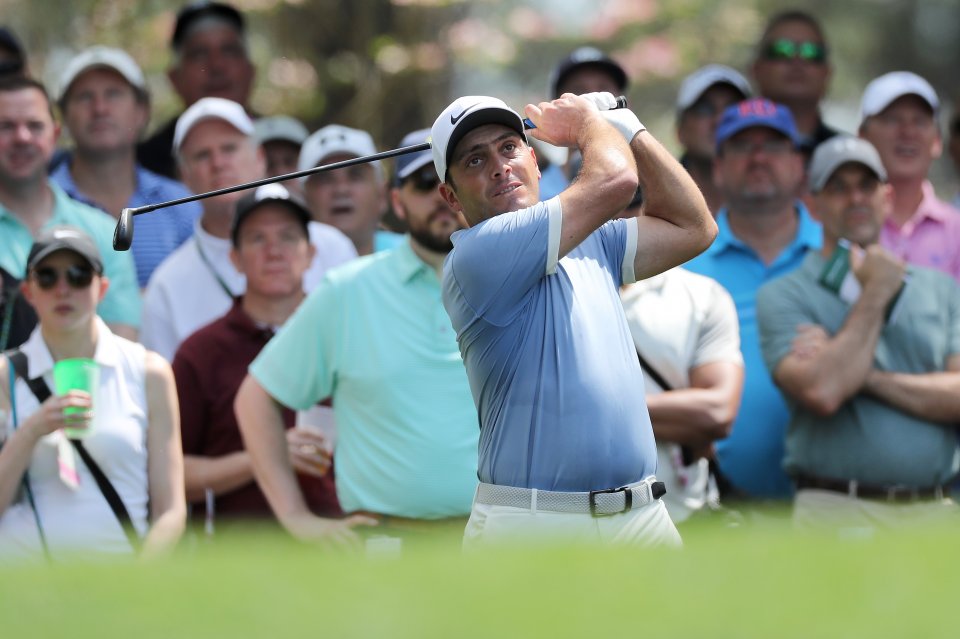 Among the other contenders, Rickie Fowler would be a hugely popular winner with the American public. Last year’s runner-up to Patrick Reed definitely has a glimmer of a chance.

Justin Thomas’s most recent form hasn’t been great, but the former world No1 is capable of adding to his 2017 US PGA Championship victory.

Lastly, Jordan Spieth’s form has been horrific but he has one win and two runner-up finishes at Augusta – maybe that will prove the spark he needs to contend for titles again.