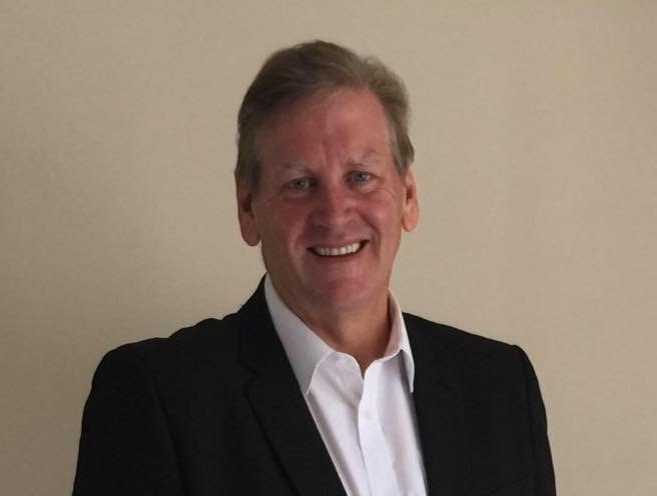 When I heard that John Myers had died unexpectedly, I felt more than the usual range of regretful emotions. It’s a sad fact of life that friends pass away; and sometimes they do so suddenly. We are shocked and sad and full of memories, but there was something different about this one. I was shaken, completely shaken. John and I had eaten lunch together a few weeks before, and he’d been, as always, in fine form. Warm, witty, open, kindly, and, as ever, profoundly wise.

I’d known John for five years or so, meeting him when he came to speak at an event I’d organised. We hit it off immediately – John was like that – and it seemed, really, as if we’d known each other for years. He was giving and full of warmth, and everybody who encountered him fell under the spell of his easygoing charm. It’s an overused phrase, but no-one had a bad word to say about him. It’s a measure of the man that tributes have poured in from across the world, and the message is always the same: shock that this lovely man has left us.

John was my friend, but it’s right that at this time we should also remember just what an important figure he was in the radio world. He began his career, as all the best people do, in the North. He was born in Carlisle, and his first job in broadcasting was with BBC Radio Cumbria. Anyone who knows the industry will know that working for a local broadcaster, whether radio or TV, is hard work; long hours, mastering a dizzying range of jobs, making do with modest budgets, and delivering, if you’re lucky, solid, high-quality content. He went on to BBC Radio Tees and Border TV, then set up commercial stations in the North, and it was that progression, I suppose, which gave the first indications of his greatness to come.

In 1998, he was featured in the BBC’s Trouble at the Top, which charted his creation of Century FM. People were watching; important, influential people, who began to realise the talent that they had on their hands. A year later he joined Guardian Media Group to establish their radio arm, and over the course of a decade he was brilliantly successful. He became chief executive of the operation, and set up half a dozen stations of varying genres. This was John at his best. He had, to a great extent, a blank sheet of paper, left alone with his own creativity and drive, and he was transformative. He could conjure a radio station out of nowhere, almost, and would know instinctively what it should broadcast, who he wanted to listen, where in the marketplace it needed to be.

In 2009, the Government commissioned John to undertake a review of commercial radio. The Myers Report set out to stop stations haemorrhaging money. The recommendations flowed into the Digital Britain report and the Digital Economy Act 2010, improving the health and profitability of commercial radio through sensible, clear, logical thinking.

Over the last ten years he’s become one of the great and good of radio. He genuinely changed the dynamic in broadcasting, as anyone from the industry will tell you, and those who follow owe him a huge amount. I was absolutely thrilled to get him on my podcast Media Masters, because he was exactly the sort of figure I wanted: open, full of humanity, but shrewd, perceptive and vastly accomplished.

In a way, it’s difficult to separate John the man from John the broadcasting legend, because he approached his work and his life with a verve and generous spirit that each informed the other. He was driven but not a workaholic, dedicated to his work but not obsessed, and his guiding light in everything he did was his family, to whom I can only extend my deepest sympathies and support.

We work in a pretty cut-throat industry, without much room for sentiment, but the message I want to leave you with is this: John Myers was my friend, my inspiration, my better self, almost. His loss will be felt for very many years to come. Farewell, John, and I’ll see you on the other side.