What does Boris Johnson have in common with Oscar Wilde? A brief history of private prosecutions 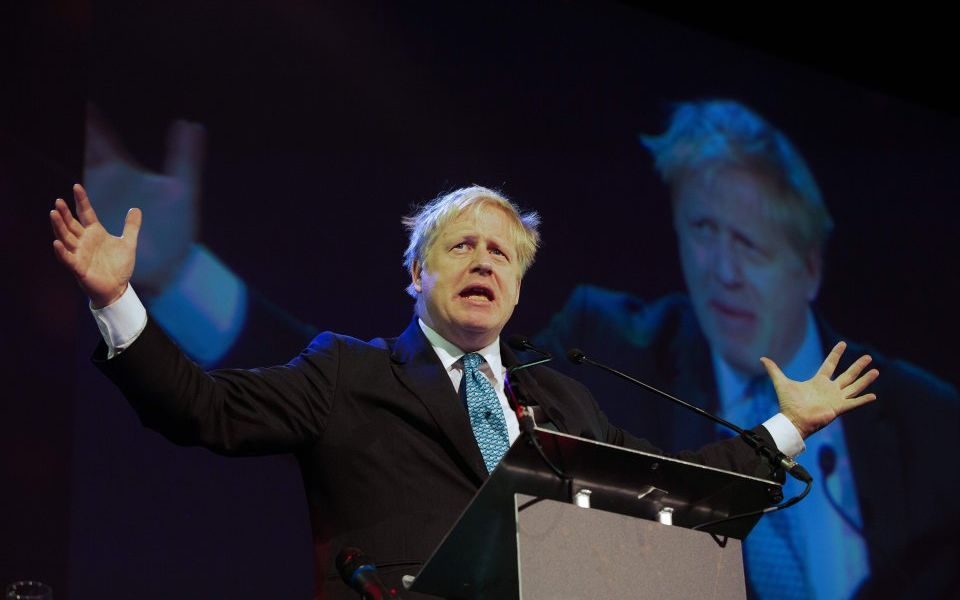 Former foreign secretary Boris Johnson has been told that he will face court as part of private prosecution brought against him for his conduct in the Brexit campaign.

Suddenly, this obscure legal mechanism is in the public spotlight. Indeed, many people may not even have been aware that private prosecutions still existed in modern Britain.

Private prosecutions date from the earliest mists of English legal history. Until the 19th century, there were no public bodies to investigate crimes or bring charges, and all cases were brought by individuals, except for offences against the Crown, like treason.

Read more: We turn politics into a deposition at our peril

This changed with the creation of the police in 1829, but even then charges were brought in the personal capacity of the officers, and it remained open to individuals to pursue criminal cases.

The risks of private prosecutions led to them taking a diminishing role as the police powers grew, though they continued to be employed in circumstances where the state lacked the will or resources to act.

Others brought them for personal reasons – it was Oscar Wilde’s pursuit of the Marquis of Queensberry for criminal libel that ultimately led to his unmasking as a homosexual, bankruptcy, and jail.

In the 1970s, morality campaigner Mary Whitehouse used private prosecutions against what she deemed scurrilous publications.

She secured a conviction of blasphemy (a law that hadn’t been used by the state for 50 years) against Gay News over its publication of a poem depicting a centurion’s sodemising of the crucified Christ. Whitehouse subsequently suffered an adverse costs order in a failed action against the director of the National Theatre, and her enthusiasm for them waned.

Private prosecutions further diminished with the formation of the Crown Prosecution Service (CPS). A Royal Commission recommended in 1981 that prosecutions should be taken away from the police and instituted in a new body.

The legal fiction of the police launching private prosecutions was ended, and cases were entrusted to the CPS to both make charging decisions and to push them forward. Criminal justice is perhaps the only industry nationalised by the Thatcher government.

Since then, private prosecutions have become rarer. Those who bring them remain exposed to significant legal cost risks and would prefer the CPS and police to do the work – or else pursue matters in the civil courts where the balance of proof is lower and damages can be sought.

A few high-profile cases have been brought where victims, or their families, feel failed by the authorities.

The family of Stephen Lawrence brought one against three suspects – the men were acquitted due to a lack of evidence, though two were subsequently convicted in a CPS prosecution. A similar attempt by families of victims of the Omagh bombing floundered when it ran out of money. Others have been pursued in relation to frauds, but numbers remain low.

Those that are instituted tend to continue to be by well-funded groups. The RSPCA is a prolific user of charges for animal cruelty, filling a gap that the other investigating authorities struggle to cover. The charity has, however, been criticised for an overzealous approach after a number of high-profile acquittals.

Crowdfunding (like the Boris case) has also been used by quasi-charitable bodies to try to secure convictions. It remains unclear what financial repercussions the backers of a failed prosecution might face.

Private prosecutions are likely to remain an unusual throwback to a time before a properly functioning state. Criminal cases are difficult to mount and prove, and very few people have the resources to push that forward themselves. It is an expensive way to litigate, and while eye-catching, most victims will prefer to trust the authorities. Unless there’s a strong political motivation, of course.