The World Cup begins tomorrow and as I’ve been writing for the last few months England are my favourites.

The hosts have all bases covered, are peaking at the right time and know the conditions the best.

However, it will be far from plain sailing for Eoin Morgan’s side, with most of the other nine teams having a chance of reaching the semi-finals.

India are ranked No2 in the world for one-day internationals and I make them the next strongest side behind England. They are a solid team, have performed well in the format for some time and will benefit from a strong support across the country.

While they’re not as destructive as England, they have stroke-makers in the form of skipper Virat Kohli, Rohit Sharma and KL Rahul. Shikhar Dhawan and MS Dhoni can score rapidly once in and the unbelievable ability of Kohli in run-chases should never be underestimated.

India also cope well under pressure. They’re used to performing in the Indian Premier League and No1 ODI bowler Jasprit Bumrah is superb in the death overs.

I feel they might lose a few group stage games but the 48-game format means they are very likely to reach the last four.

Australia are the most successful World Cup side of all time, having won the tournament five times, and they come into this edition on an upward trajectory.

The return of Steve Smith and David Warner following a year out due to the ball-tampering scandal has come at the right time and eight straight ODI wins shows what a boost they’ve been.

Smith, like England’s Joe Root, can anchor the innings, allowing more explosive players like Aaron Finch or Glenn Maxwell to tee off. 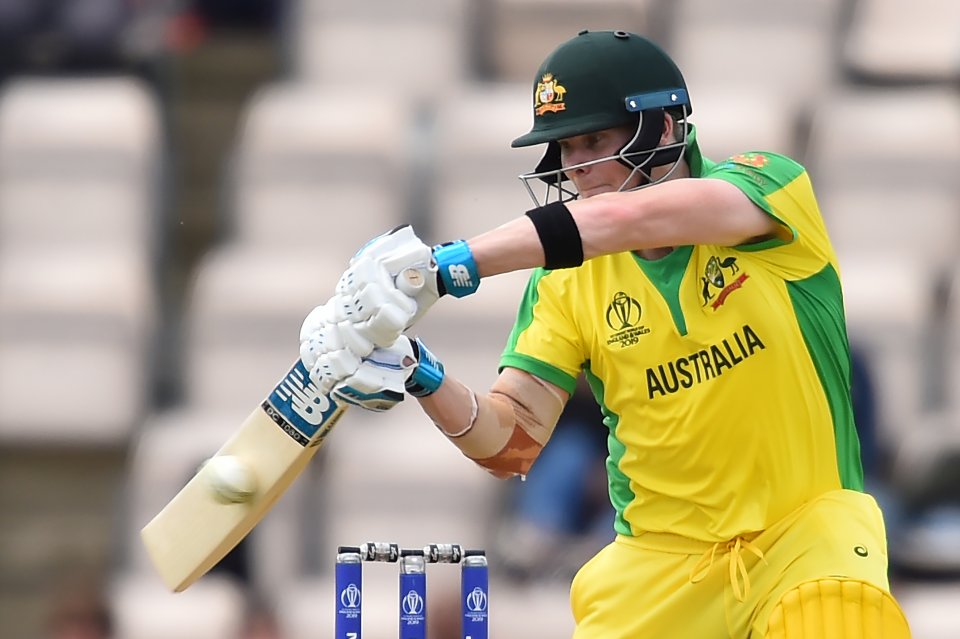 The bowling wasn’t in top form in the warm-up win over England, but if they can take wickets with the new ball I’m sure the confidence will return. As third favourites I fancy them to reach the semi-finals too.

It’s much closer with the other contenders. South Africa – England’s opponents tomorrow – have gaps in their side on paper, but might be helped by the lack of expectation.

West Indies have a hugely destructive batting line-up which, when it clicks, could out-muscle anyone. Chris Gayle and Andre Russell in particular are world-class strikers and make them dangerous. 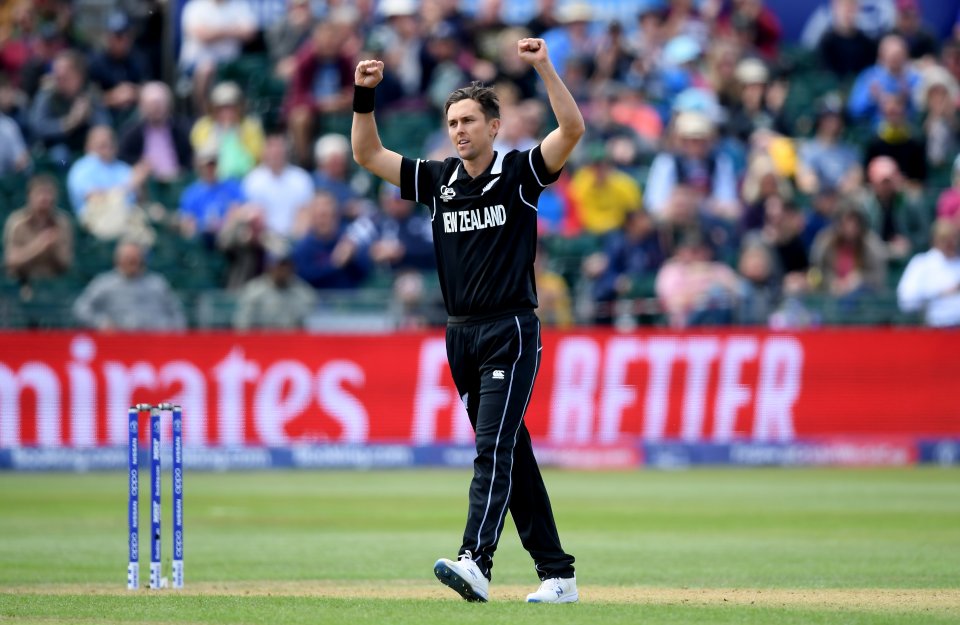 As we saw in the recent ODI series against England, Pakistan have a strong top-order batting line-up, but their fielding and bowling didn’t impress. They’ve brought Mohammad Amir and Wahab Riaz back but they haven’t played for a long time and might be rusty.

Therefore my pick for the fourth semi-final place is New Zealand. Kane Williamson is a classy batsman, Martin Guptill can propel them at the top of the order and they still have that Brendon McCullum attacking identity ingrained in them.

Add in world-class bowlers like Trent Boult and Tim Southee and the pace of Lockie Ferguson and I think they’ll take a few scalps. 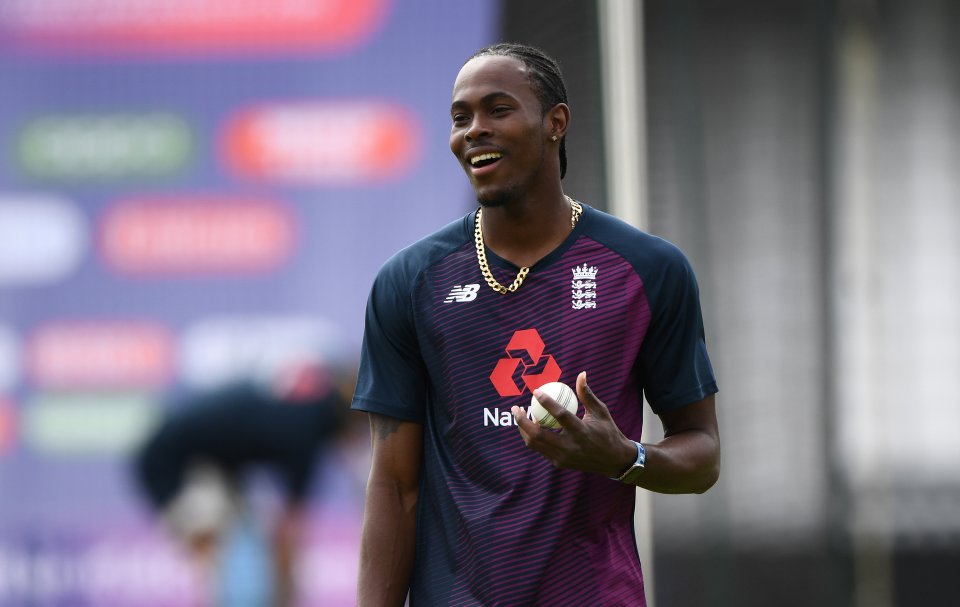 Jofra Archer will open the bowling for England with Chris Woakes (Source: Getty)

Jofra Archer may have only played three proper ODIs and two all-too-brief warm-up games, but I’ve seen enough of him to be very excited by his talent.

So far the England fast bowler has taken everything in his stride, dealt with the pressure and I think he’ll prove himself in this tournament.

He really can do it all – he’s got pace and skill with the ball, is a natural fielder and even a decent batsman. Archer seems a cool character and having starred in the IPL and Big Bash he’s played in front of big crowds before so should be able to ride out any nerves.

The 24-year-old can be England’s wicket-taker with the new ball this World Cup. 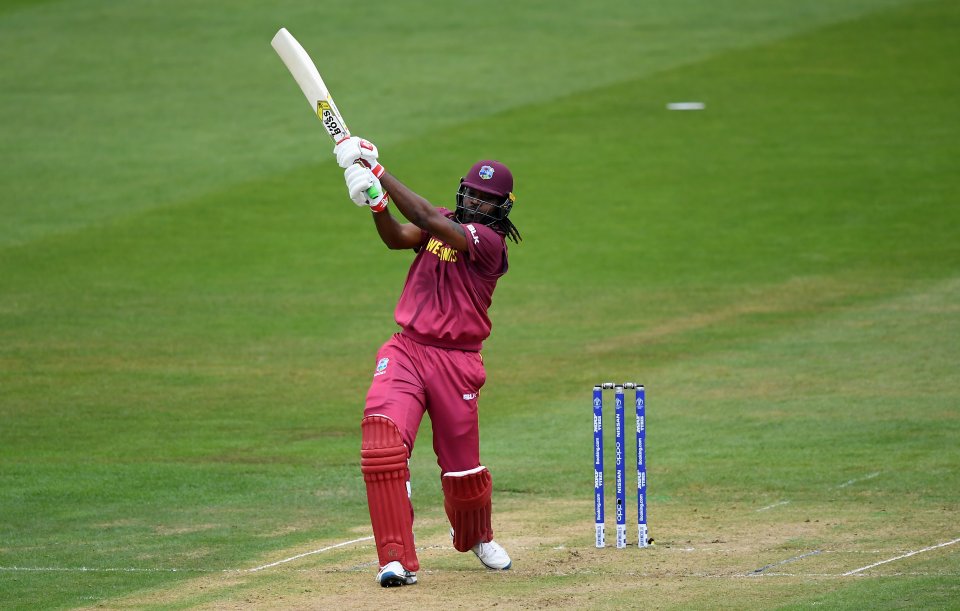 Chris Gayle is one of the most destructive one-day batsmen in the world (Source: Getty)

The explosive left-hander is 39 years old now and in what could be his final tournament for the West Indies he’ll want to put on a show.

Gayle doesn’t seem to feel pressure – he enjoys batting and when he gets on a roll he’s just about the hardest batsman in the world to bowl at, staying still and sending the ball flying into the stands.

England know that all too well, having seen him smash scores of 135, 50, 162 and 77 in their drawn ODI series in the Caribbean in February.

Gayle is absolutely box-office and I think he’ll enjoy the flat, true wickets in this country. If he comes off properly he could be the man who fires the West Indies into the semi-finals.