The Premiership final is here and it’s no surprise to see Saracens and Exeter Chiefs facing off at Twickenham on Saturday. They’re simply head and shoulders above the rest at the moment.

It will be the third final meeting between the two and one of them has been involved in each of the last five editions, so it could be argued that the Premiership is becoming too predictable.

But, while the gulf between the top two and the rest is massive, I don’t think we should be concerned about it. Of course you want a close competition, but Saracens and Exeter are setting quality standards and should be applauded for it.

Others should aspire to be like Exeter, who were only promoted to the Premiership 10 years ago and have developed a style, recruited well and shown it’s not impossible.

Beaten semi-finalists Northampton and Gloucester need to learn to turn one-off performances into consistent ones, although I feel it could be a while until that happens.

I think Saracens are rightly being considered favourites. They’re going for a double after winning the Champions Cup and have a big-game intensity others don’t.

For me, Sarries are the best side on the planet. They’re packed full of internationals and world-class players and are used to raising their performances for finals.

A lot is rightly made of their resilient, water-tight defence because that is their strongest suit, but they can also attack with style. 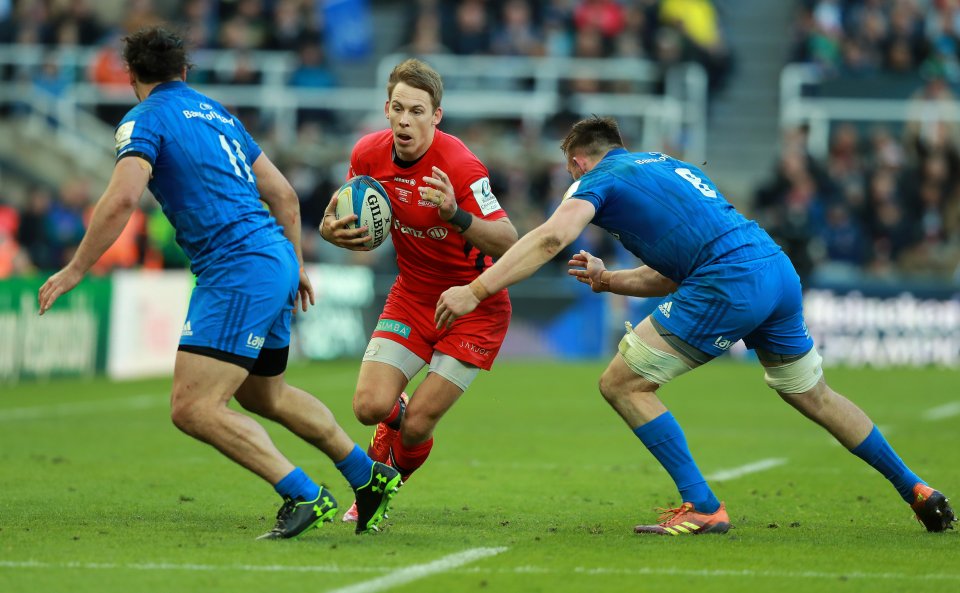 Saracens' Liam Williams is in brilliant form at the moment (Source: Getty)

Liam Williams is in the form of his life, Sean Maitland is dangerous, Alex Goode is the best in Europe in his position and everything revolves around Owen Farrell.

There could be one chink in the pristine Saracens armour, however. Captain Brad Barritt went off injured in their semi-final win over Gloucester and his hamstring injury is a concern.

If he were to miss out that would be a huge loss. His leadership and organisational qualities are crucial to the Sarries machine running smoothly.

Even if Barritt is unavailable Exeter will have to be absolutely outstanding to take the trophy. If you were to go through each side position by position the majority of your picks would be Saracens players.

The Chiefs are a great side, full of workhorses and plenty of class from the likes of Nic White and Jack Nowell, but their real strength lies in being a pain in the arse. Once they reach the 22 they set up camp, grind their opponents down and rarely, if ever, leave without points. 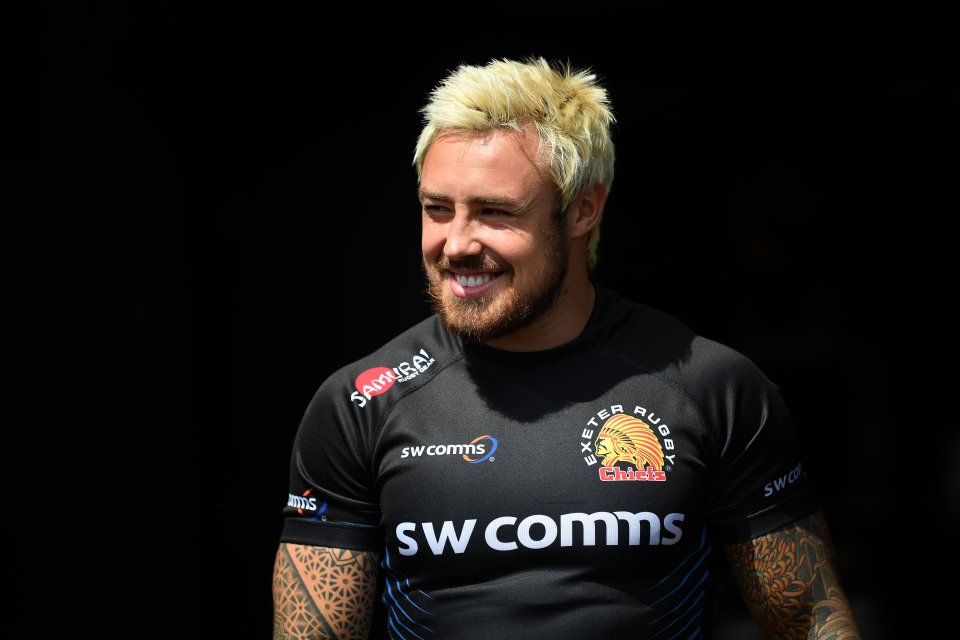 Exeter will be hopeful Jack Nowell can provide some magic on the wing (Source: Getty)

Forwards Don Armand, Harry Williams and Luke Cowan-Dickie will be up against England rivals, so can show why they should be in Eddie Jones’s World Cup squad.

Exeter know their opposition well and know they can do it. They won the 2017 final and beat Saracens 31-13 in December.

Rob Baxter’s side will need to impose their game-plan and hope everything goes right to be victorious. That could happen – they’re not far off and are capable of producing the mighty effort required.

But I feel Saracens are just too strong and just too consistent to let that happen. After out-muscling Leinster in March, I expect Mark McCall’s side to show their class once again and claim the double.