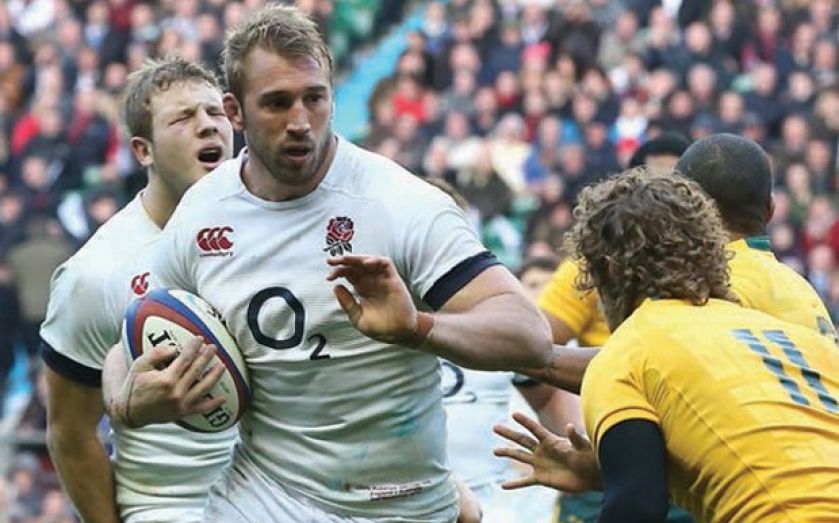 ENGLAND captain Chris Robshaw has called on his team to build on Saturday’s 20-13 victory over Australia and enjoy a clean sweep of autumn international triumphs.

Robshaw scored England’s opening try at Twickenham as they recovered from a 13-6 half-time deficit to record their eighth win in nine matches.

And with Argentina and New Zealand the visitors to HQ over the next two weeks Robshaw wants to see England carry on their momentum.

“We’ve come a long way in 12 months. This was time for us to kick on and start getting scalps like Australia’s,” said the flanker.

“A lot of us in this group had never beaten Australia before, myself included. It’s a great memento for us.

“There was a bit of rustiness there but that performance stands us in good stead for Argentina.

“Many of us had played in big Heineken Cup games recently, but we wanted to step up a gear because that’s what Test rugby is.”

Fly-half Owen Farrell scored England’s other try after the interval and added 10 points with the boot.

The 22-year-old’s match-winning role came following three penalty misses in the first period and Robshaw was full of praise for his determination.

“That’s the belief of the guy,” he added. “He’s a credit to the squad and has that never-say-die attitude. He took his try fantastically well.”