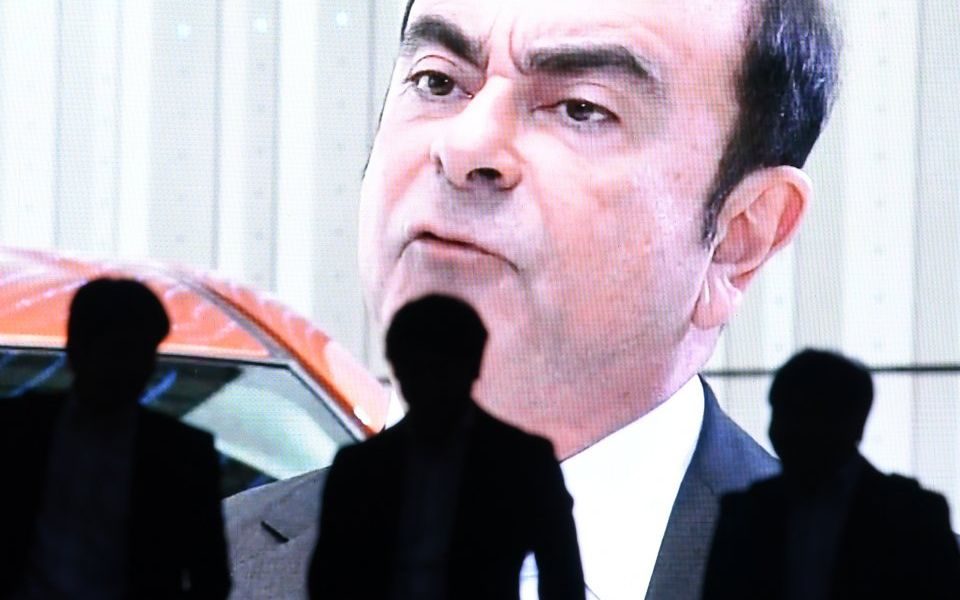 Renault directors are reportedly on the verge of cancelling up to €30m (£26.2m) deferred pay and severance to its former boss Carlos Ghosn.

The car maker’s board is to get rid of around 460,000 performance shares in Ghosn’s name since 2014-15, now worth €26m, after a board meeting to approve its full-year accounts, according to reports.

Two people close to the matter told Reuters the French government also supports the proposed measures, which would also see Renault drop a two-year non-complete clause worth between €4m and €5m, after Ghosn’s arrest in Japan for alleged financial misconduct at partner firm Nissan.

The so-called golden parachute payment could have been politically troublesome for the French government had it gone ahead, as President Emmanuel Macron continues trying to douse the flames of widespread civil unrest, as yellow vest protestors rebel against perceived low pay and inequality.

It comes hours after Ghosn was forced to replace his chief defence lawyer Motonari Otsuru who resigned from his role ahead of the businessman’s trial in Japan.

Yesterday Nissan said its executives would meet with their Renault counterparts this week to discuss the future of their alliance amid the scandal surrounding their former boss.

Renault’s newly-appointed chairman, Jean-Dominique Senard, will meet Nissan chief executive Hiroto Saikawa in Yokohama this week in a bid to secure the ties between the two companies.

Last week it emerged lawyers for the two companies have been locked in a bitter war of words since the Ghosn scandal began in November.

Lawyers for the French company have questioned Nissan’s commitment to the alliance, while Nissan has hit back with accusations that Renault has not fully cooperated with the investigation into Ghosn, the Financial Times reported.

But executives from the two firms will now meet in a bid to salvage the alliance, which also counts Mitsubishi as a member. Senard will visit Nissan’s Japanese headquarters on Thursday and Friday, local media reported.

Yesterday Renault said that while Ghosn has stepped down as chairman and chief executive, he remains a director at the French firm.

Last month Ghosn claimed the allegations of financial misconduct against him were the result of "plot and treason" by Nissan executives opposed to deeper integration between Renault and alliance partners Mitsubishi Motors.