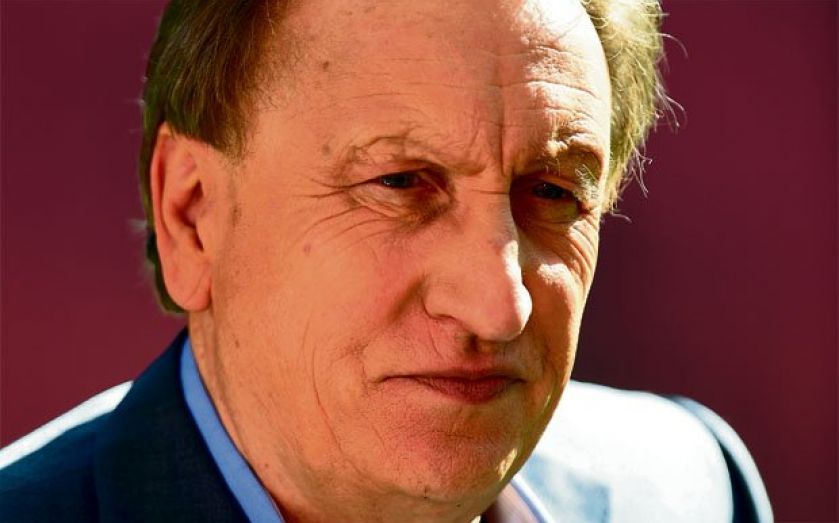 Warnock, who led Palace from 2007 to 2010, has agreed a two-year deal after seeing off competition from former West Brom manager Steve Clarke to succeed Tony Pulis at Selhurst Park.

The appointment brings to an end a chaotic spell for the club, following the departure of Pulis on the eve of the new season and discussions with Malky Mackay aborted after Cardiff City lodged a series of complaints about their former boss with the Football Association (FA).

But it will heighten speculation about Jason Puncheon’s future at Palace, less than six months after the winger was fined £15,000 by the FA for allegations aired on Twitter about Warnock, whom he worked with during a loan spell at QPR.

Former Tottenham caretaker Tim Sherwood was also interviewed for the Eagles hotseat, while ex-England manager Glenn Hoddle is thought to have been under consideration. He has since joined QPR as a coach.

Pulis left the club by mutual consent just 48 hours before their season opener at Arsenal, having only taken charge in November. The former Stoke boss took over a side seemingly doomed to relegation but masterminded a revival that saw them finish 11th and him named Premier League manager of the season.

Warnock began his first spell at Palace in October 2007 and led them to a Championship play-off semi-final and then a 15th-placed finish the following season before leaving the administration-hit club to move across London to QPR.

The 65-year-old, who also achieved promotions with Sheffield United, Notts County, Huddersfield and Plymouth, led Rangers into the top flight in 2011 but was sacked the following January.

WARNOCK’S WOES
Top flight record
■ Neil Warnock has only ever won 12 Premier League games in a 24-year managerial career. That works out as 24 per cent of games from two spells in the division, with Sheffield United and then QPR