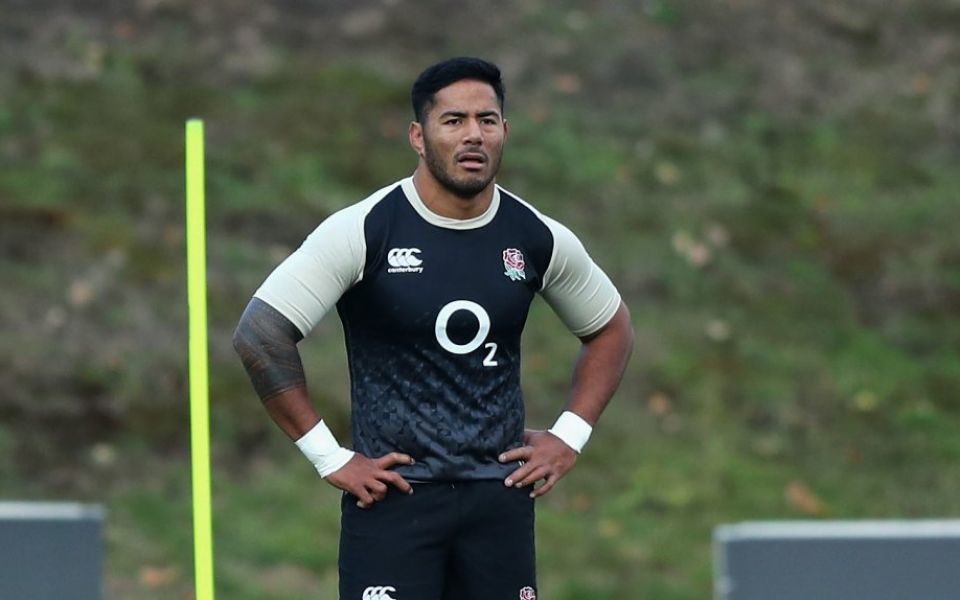 England’s autumn has gone well so far, with a lot of the negativity surrounding Eddie Jones and the team dissipating, yet they have been fortunate and cracks have, for now, just been papered over.

They were very lucky to edge out a South Africa team who pummelled them in the first half; downpours played into their hands in a narrow defeat to the All Blacks; and they needed the introduction of Owen Farrell to take control and eventually see off Japan last week.

With that in mind, a strong performance in the final match of the year against Australia tomorrow is still pretty vital.

The fixture is perhaps even more important for the visitors and Jones’s old foe Michael Cheika.

Like the England boss, Australia’s head coach has had a difficult year, doesn’t know his best team and Cheika comes into this fixture under huge pressure.

The Wallabies have looked pretty disorganised and woeful, and now for good measure several of the camp this week went down with a stomach bug.

As ever, Jones has made some curious selections. Having finally played well enough against New Zealand to merit a starting place, Dylan Hartley has been relegated to the bench, with Jamie George preferred.

On the one hand, it means England’s best hooker of the last two or three years will start; on the other, it kind of undermines the captaincy responsibilities sewn onto Hartley.

England’s back line is undeniably exciting, though: Ben Youngs at No9; Farrell and Henry Slade are great footballers; Ben Te’o can smash it up; Jonny May is as fast as they come; Elliot Daly can kick it 55 yards; and Joe Cokanasiga, who scored on his debut against Japan, is a mutant of a wing.

Then when the opposition are knackered, Jones can once again call on the fit-again Manu Tuilagi to come on and bowl people all over the place.

As exciting as it is on paper, though, we have rarely seen this potential realised. Compare that to the thrilling attacking play and handling of Japan, for example.

Australia always present a challenge and, in the likes of David Pocock, Michael Hooper, Will Genia and Israel Folau, they have quality players.

Both teams need to raise their game but recent results, the fact that it’s at Twickenham, and the illness that has hit the Aussie squad in the build-up all indicate an England win and I fancy the hosts to take it by a margin of nine to 12 points.

As good as it would be to finish 2018 on a high note, the repercussions of this match could go much further.

In fact, I think England’s next two games could make or break their hopes of success at the World Cup.

Jones’s team start the 2019 Six Nations with a trip to Ireland, arguably the best side on the planet after they conquered the All Blacks last week.

Victory in Dublin would be huge, but England will need all the confidence and momentum they can get from this weekend to take into that clash.

Ollie Phillips is a former England Sevens captain and now a director within the real estate and construction team at PwC. Follow Ollie on Twitter and on LinkedIn