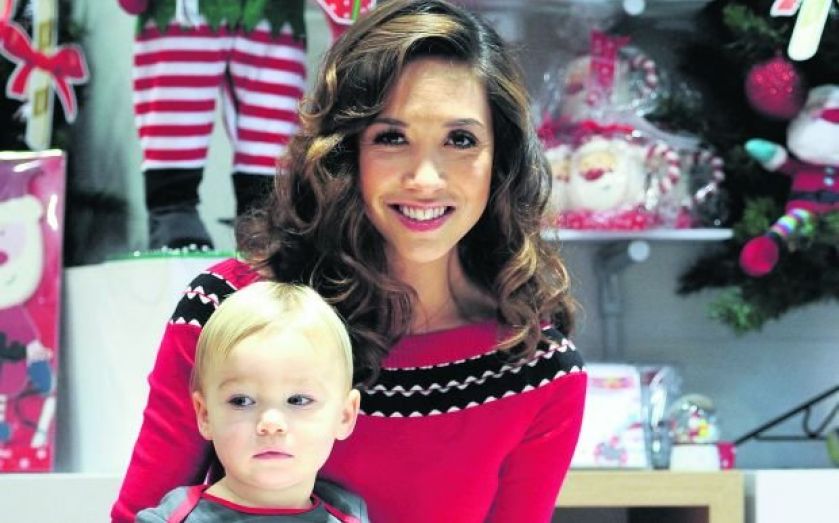 Mothercare shareholders yesterday approved plans for a £100m rights issue to help fund another raft of store closures and revamps, as it steps up efforts to stem losses at its UK business.

Despite having a profitable overseas business, Mothercare has been struggling with fierce competition in its home market from supermarkets and online players such as Amazon.

Mark Newton-Jones, who took over as chief executive in July after four months serving as interim chief, has said that the group is in need of an overhaul to compete with rivals.

He aims to reduce further the group’s UK footprint from 220 to 160 stores over the next three years and switch the majority to larger out-of-town formats to allow Mothercare to offer more services and products.

The nine for 10 rights issue is fully underwritten by Numis, JP Morgan Cazenove and HSBC. It will be issued at 125p per new share, with shares set to be admitted today.

Meanwhile, Destination Maternity, the US group which made an unsuccessful bid for Mothercare earlier this year, issued a second profit warning in three months, sending shares in the company tumbling yesterday.

The group made two attempts to take over Mothercare. Its £266m offer was rejected by Mothercare in July